India   All India  29 Oct 2019  Justice S A Bobde appointed as next Chief Justice of India by President
India, All India 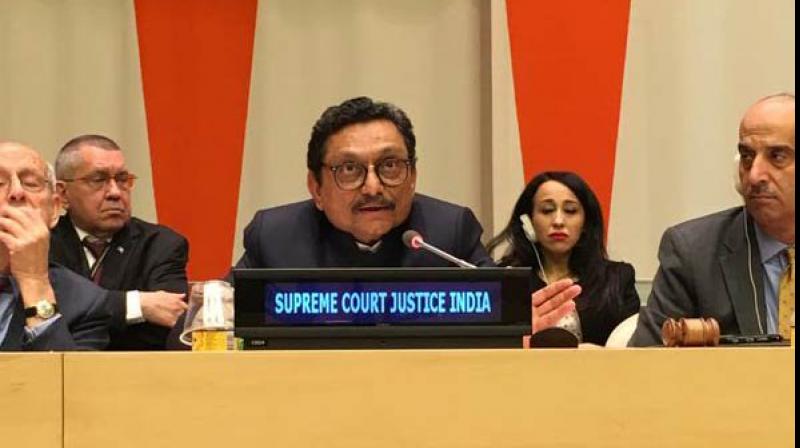 Justice S A Bobde was on Tuesday appointed as the Chief Justice of India by President Ram Nath Kovind. (Photo: File)

Justice Sharad Arvind Bobde was on Tuesday appointed as the 47th Chief Justice of India, sources in the government said.

Justice Bobde, 63, will take oath as the CJI on November 18, a day after incumbent Ranjan Gogoi demits office.

Chief Justice of India Ranjan Gogoi had recommended the name of the next senior most judge in the Supreme Court pecking order, Justice Bobde, as his successor as per convention. The serving CJI Ranjan Gogoi will retire on November 17.

He will have a tenure of 17 months and would demit office on April 23, 2021. His Warrant of Appointment have been signed by President Ram Nath Kovind and a formal notification is expected shortly, the sources said.