Areeb Majeed, another youth, among the four who went to Iraq, had returned the same year. 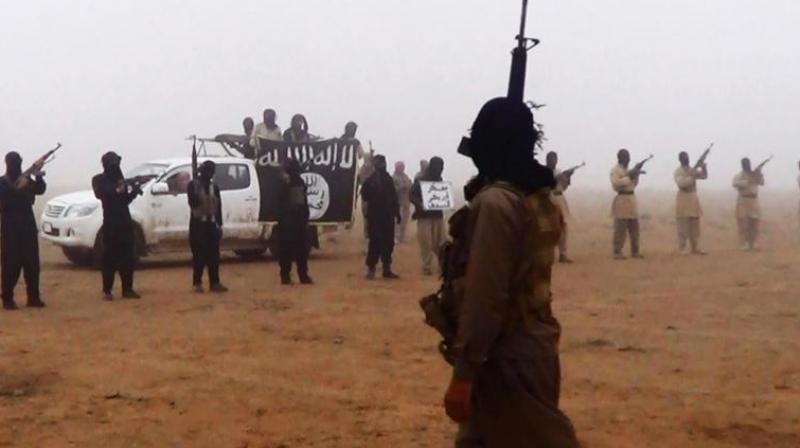 Mumbai: The Kalyan-based family of Aman Tandel — who was part of a group of four youths who went to Iraq in May 2014 to fight for trans-national terror outfit Islamic State — said on Monday that they had received a call on Saturday night, from what appeared to be a satellite phone, informing them about his death in an “accident”. It is suspected that Tandel died in an air strike.

The family is set to hand over the phone set on which the call came to the police for a probe into the nature and origin of the call.

The unidentified caller, who the family suspects to be a Turkish male, had spoken to Naeem, Tandel’s father, who spoke to The Asian Age.

The state Anti-Terrorism Squad (ATS) and National Investigation Agency (NIA) have asked the local police to submit a report to them.

Areeb Majeed, another youth, among the four who went to Iraq, had returned the same year and was held under the Unlawful Activities (Prevention) Act provisions.