In 2011, dargah's board of trustees had imposed a ban on women's entry calling it a 'grievous sin'. 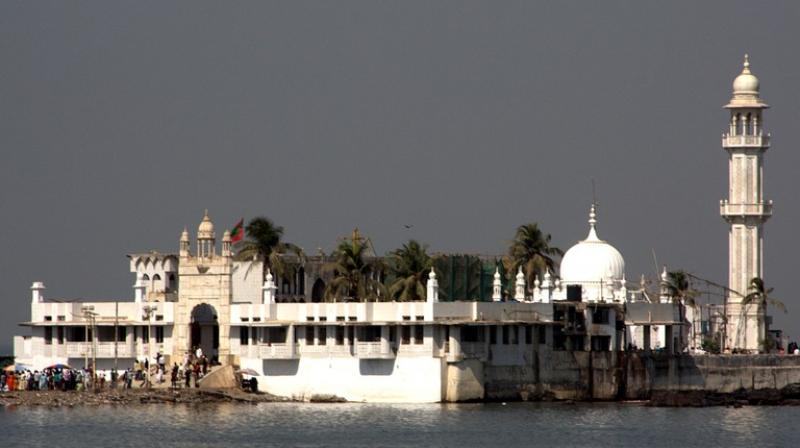 Mumbai: After a series of legal battles that lasted for five years, women activists on Tuesday entered the sanctum sanctorum of Haji Ali Dargah.

Prior to 2011, the dargah did not discriminate against women and allowed free entry of people across religions. However, in March 2011, the dargah's board of trustees imposed a ban on women's entry calling it a "grievous sin".

On October 24, the Haji Ali Dargah Trust had told the Supreme Court that it was ready to implement the Bombay High Court's order to allow women's enter to the sanctum sanctorum of the shrine located in South Mumbai and had sought four weeks for infrastructural changes to make arrangements for it.

A Bench led by Chief Justice of India T.S. Thakur was hearing a plea by the Haji Ali Dargah Trust challenging the Bombay High Court's ruling to provide equal right of entry to both women and men in the dargah's sanctum sanctorum.

Noorjehan Fiaz and Zakia Soman, founders of the Bharatiya Muslim Mahila Andolan (BMMA), had petitioned the Bombay High Court against the ban, calling it unconstitutional.

Bhumata brigade chief Trupti Desai had also said the Supreme Court's decision should act as a guidance for the nation to allow the entry of women in all temples.

Desai said, "Those trustees who opposed our movement and did not allow us to enter the dargah, they had to bow down in front of us. The decision of the Supreme Court should act as an inspiration for the nation and to all temples where women are dishonored and not treated at par with their male counterparts."

"When we will receive the dates of Haji Ali, we will let you know. We will begin our rally from the place where we were stopped," she added.