Eight people were killed when four heavily-armed militants entered the strategic Air Force base during the terrorist attack. 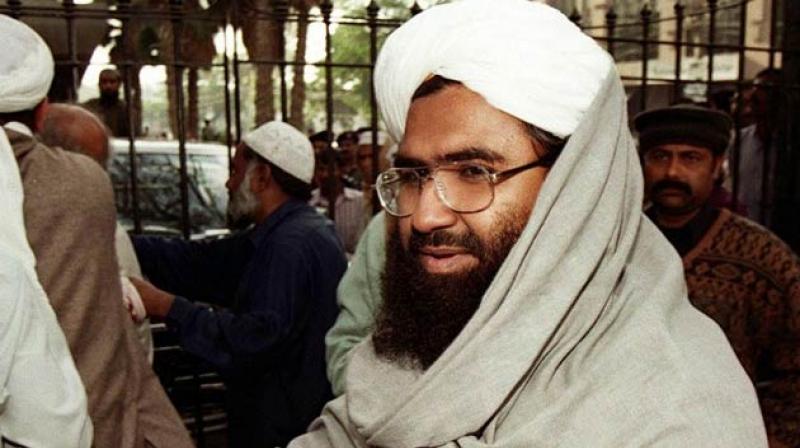 New Delhi: The home ministry has allowed the National Investigation Agency (NIA) to file a chargesheet against Jaish-e-Mohamemd chief Maulana Masood Azhar and three more for an attack on the Pathankot Air Force base on January 2. The NIA plans to name Azhar’s brother Rauf Asghar, and handlers of the terrorists, Qashif Jan and Shahid Latif, in the chargesheet, which is expected to be filed soon.

Eight people were killed when four heavily-armed militants entered the strategic Air Force base during the terrorist attack. Naming Azhar and others in the chargesheet is likely to help India in mobilising support among the international community for declaring him a global terrorist by the UN. So far, China has stalled India’s move by exercising its veto power.

The chargesheet will also give details of the four killed militants, identified as Nasir Hussain, Hafiz Abu Bakar, Umar Farooq and Abdul Qayum and details of how the entire plan was executed.

The NIA investigations had revealed the phone numbers and a conversation that one of the terrorists had minutes before launching the attack besides a video message of Rauf released on Jaish-affiliated website minutes after the strike.

Other evidence that would be mentioned in the chargehseet includes linking the footprints of one of the terrorists obtained from Bamiyal and matching of DNA sample found from a soft drink can in the hijacked car of Punjab Superintendent of Police Salwinder Singh. India had allowed joint investigation team from Pakistan to come here for investigations though it did not allow the NIA to visit Pakistan in connection with the investigations.