India   All India  30 Mar 2017  Finance Bill passed in LS, but without any Oppn amendments
India, All India

Finance Bill passed in LS, but without any Oppn amendments 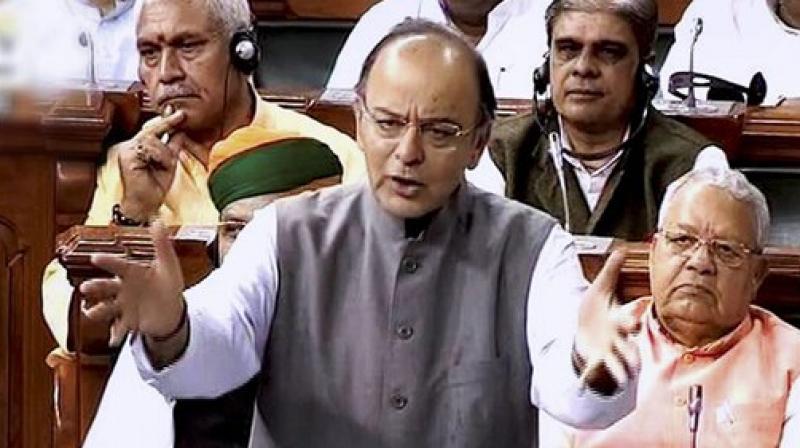 New Delhi: The Parliament passed Finance Bill 2017 on Thursday with the Lok Sabha negating all the five amendments made by the Rajya Sabha.

Initiating a discussion on it, Dipendra Hooda of Congress supported the amendments made by the Rajya Sabha.

He questioned the government for proposing 40 amendments in different laws through the Finance Bill.

He demanded a separate law for political funding. BJD leader Bhartruhari Mahtab demanded transparency in funding to the political parties.

Saugata Roy of TMC also supported the amendments. Badaruddoza Khan of CPI (M) and A. P. Jithender Reddy of TRS demanded complete ban on corporate funding to the political parties.

Yesterday, the Rajya Sabha had returned the Finance Bill 2017 to the Lok Sabha with five amendments moved by the Opposition.

Of the five amendments, three were moved by Digvijay Singh of Congress and two by Sitaram Yechury of CPI-M.