The accused told the police that he got in touch with the victim through a dating site and had met thrice in 10 days. 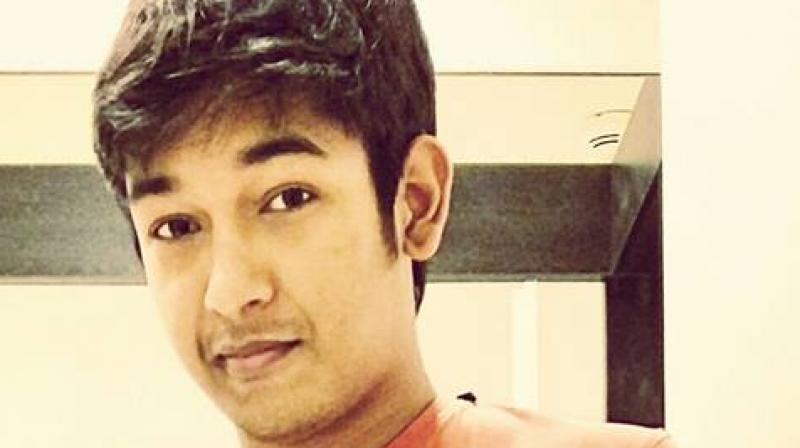 New Delhi: Days after a 21-year-old Delhi University student was found murdered near a drain in Dwarka, the police have arrested the accused, Istiaq (25), who confessed to killing the student on March 22 after a tiff.

He said he had cooked up the kidnapping story to mislead the victim's family and the police.

The accused told the police that he got in touch with the victim through a dating site and had met thrice in 10 days.

On March 22, when they met, they had a fight which got aggravated and the accused attacked Nautiyal multiple times on the head with a hammer, the police said.

Ayush Nautiyal, a final year student of commerce at the Ram Lal Anand college, went missing last Thursday just after he left home from college. Later, his family received a WhatsApp message from his phone in which the kidnappers demanded a ransom of Rs 50 lakh. The accused had also shared a photo in which Nautiyal was gagged and his head was bandaged. His clothes had blood stains on them.

The family drove through the area in search of the kidnapper carrying the money after which Ayush's body was found near a drain on Wedmnesday night.

During investigation, it was found that the deceased had gone to a restaurant in Dwarka Sector 14 with another man on March 22.

On the basis of that clue, the police proceeded in their investigation. On the basis of a photograph that the police had procured from a CCTV camera at the restaurant, it was found that the man accompanying him is a former student of a fashion institute.

Details of the student were sought from the institute and subsequently he was nabbed from Uttam Nagar on Thursday.