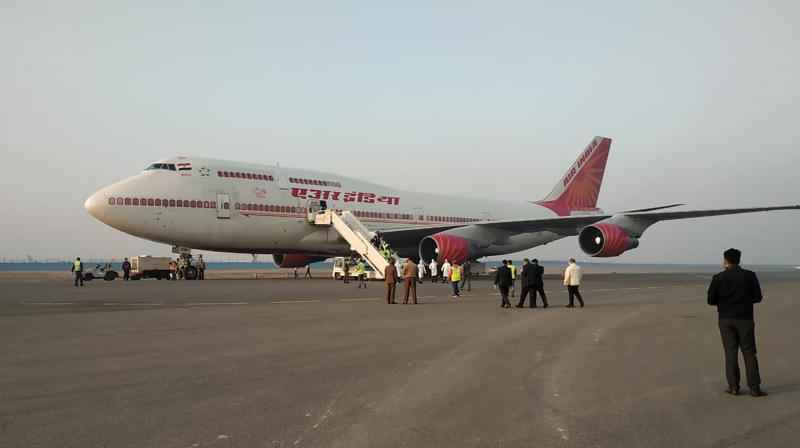 New Delhi: At least four former senior officials of the Union Civil Aviation Ministry are under the scanner of the Enforcement Directorate (ED) in its money-laundering probe into losses suffered by Air India due to a multi-crore aviation scam during the UPA regime.

According to sources, the agency wants to know what role these four former officials played in allowing some private airlines to operate on specific routes.

These sources, however, refused to divulge the identity of the four former public servants.

The ED has already examined senior Congress leader and former Union minister P Chidambaram in connection with the case. His statement was recorded under the Prevention of Money Laundering Act (PMLA).

In December 2005, the Manmohan Singh cabinet approved the deal for Air India to purchase 68 aircraft from Boeing. A year later, Indian Airlines signed up to buy 43 more planes from Airbus.

The two national carriers were later merged in 2007 to operate under the brand Air India. This merger is being probed by the ED and CBI.

It is suspected that the contract to buy 43 aircraft from Airbus was finalised by a panel of ministers headed by P Chidambaram in 2009. Former aviation minister Praful Patel was earlier grilled by the ED on three occasions in connection with this deal.