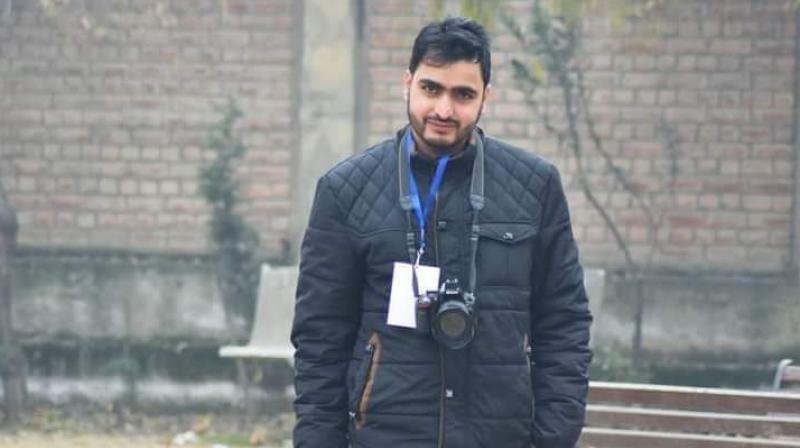 SRINAGAR: Two 'militants' were shot dead by the security forces in a brief encounter in Srinagar 's Rainawari quarter early Wednesday. The police said that one of them Rayees Ahmad Bhat was a former journalist who had joined proscribed Lashkar -e-Tayyaba (LeT) in August last year.

Inspector General of Police (Kashmir range), Vijay Kumar, said that slain Bhat, a resident of Shahaabad Veeri, Bijbehara in southern Anantnag district, was earlier running a news portal 'Valley News Service (VNS)' . "The identity card found on him showed him the editor in chief of the news portal which is share misuse of media. He was a 'C' category terrorist and there were two FIRs registered against him in Anantnag police stations for committing terror crimes", he was quoted as saying by local media.

A tweet by the Kashmir Zone police said "One of the killed categorised local #terrorists of proscribed #terror outfit LET was carrying identify card (ID) of media. It indicates a clear case of misuse of media".

The police identified the other slain 'C' category militant as Hilal Ahmad Rah, also a resident of Bijbehara. It said he too went missing in August last year to join the LeT.

The police had earlier at around 1.30 am tweeted that an encounter has started at Rainawari and that J&K police and the Central Reserve Police Force (CRPF) were on the job.