India   All India  30 Apr 2018  Blast at Nepal plant ahead of inauguration by Modi
India, All India

Blast at Nepal plant ahead of inauguration by Modi

Nepal is currently facing shortage of power and the production of hydropower from the project will mainly serve its domestic demands. 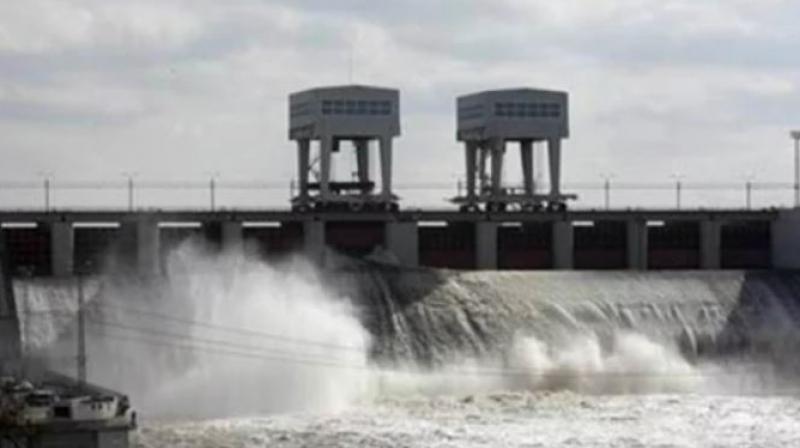 Kathmandu: A bomb exploded today at the office of a hydroelectricity project being developed with Indian assistance in eastern Nepal, an official said, weeks before its inauguration by Prime Minister Narendra Modi.

An unidentified group was behind the explosion targeting Arun III office situated at Tumlingtar, according to chief district officer Shivaraj Joshi.

Mr Joshi informed that the explosion caused minor damaged to the office. However, no one was injured in the incident. Mr Joshi has informed that further investigation into the incident is underway and extensive search is on for the perpetrators.

Following the incident, security has been stepped up in the area.

The blast comes at a time when preparations were going on for laying foundation stone of the project by Mr Modi during his official visit to Nepal on May 11. The project is slated to come into operation by 2020.

A project development agreement (PDA) for Arun III was signed with India’s state-owned Satluj Jal Vidyut Nigam (SJVN) on November 25, 2014, in the presence of the then Prime Minister Sushil Koirala and visiting Prime Minister Mr Modi.

Meanwhile, the Indian embassy here has discussed the matter with the Nepal foreign affairs ministry here, an official at the embassy said.

The foreign minister of Nepal said they had asked the ministry of home affairs to investigate the matter.

This is the second blast in a month in Indian properties in Nepal.

On April 17, a pressure cooker bomb went off near the Indian embassy field office in Biratnagar damaging the walls of the premises.

Nepal is currently facing shortage of power and the production of hydropower from the project will mainly serve its domestic demands.