SP urges EC to remove UP DGP for ‘backing’ BJP

The SP claimed the police issued warning notes to ‘a large number’ of SP supporters in the constituency. 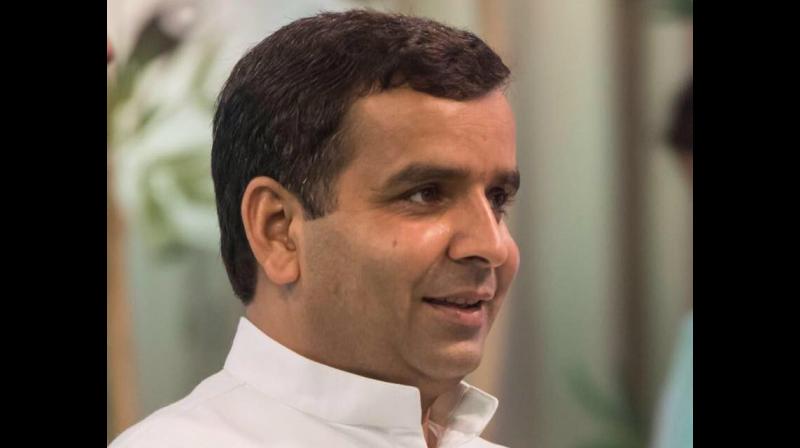 Lucknow: The Opposition SP on Monday urged the Election Commission to remove UP’s police chief O.P. Singh from the post, alleging he was “favouring” the ruling BJP and trying to influence elections.

The party also alleged that in at at least two polling booths in Kannauj the Voter-Verifiable Paper Audit Trail (VVPAT) machine showed the voting for the BJP when the ballot was cast for the SP.

It also claimed the police issued warning notes to “a large number” of SP supporters in the constituency, from where Samajwadi Party chief Akhilesh Yadav’s wife Dimple is contesting, asking them to remain inside their houses after casting their own votes.

“We demanded from the EC to remove him immediately,” he told reporters here.

He was part of a SP delegation that met chief electoral officer L. Venkatenshwar Lu and submitted a memorandum demanding immediate removal of the DGP. It also highlighted the issue of “faulty” EVMs.

“The police are terrorising minority voters. The force is being misused in favour of the BJP. We have apprised the CEO about it,” SP spokesman Rajendra Chowdhury said.

The memorandum highlighted specific details about booths in Kannauj where EVMs are allegedly malfunctioning.

Mr Chowdhury alleged that a police inspector in Kannauj was working as a “BJP agent”.