Food safety officers have collected food samples and the same will be sent for testing at the Guwahati-based Public Health Laboratory. 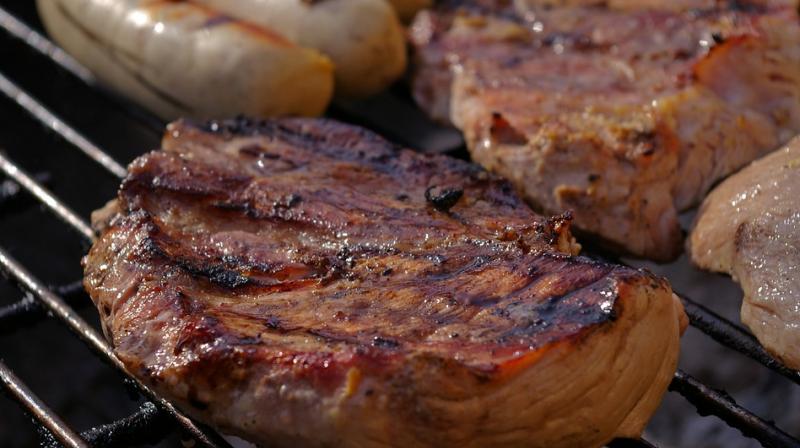 Shillong: In a suspected case of food poisoning at least three persons, including a minor, have died and more than 100 others were taken ill after consuming pork at a feast in Meghalaya Ri Bhoi district, officials said on Tuesday.

Ri-Bhoi district medical and health officer Bareh P Lamin said hundreds of people of Nongkya village who enjoyed the feast after a church service at the village on Sunday, many villagers were taken to hospitals in Shillong, including NEIGRIHMS.

Lamin said the villagers were taken ill after they consumed pork and rice at a feast on Sunday evening.

Joint Commissioner of Food Safety S N Sangma said a team of food safety officers were rushed to the village to collect food samples which caused the food poisoning affecting majority of the population at the village.

"Prima facie, it is a food poisoning case which resulted after consuming pork and rice at a religious feast on Sunday evening," he said

He said the food safety officers have collected food samples and the same will be sent for testing at the Guwahati-based Public Health Laboratory at the earliest.