In the pictures, she is seen cutting a ribbon with a group of people, including some bureaucrats, standing besides her. 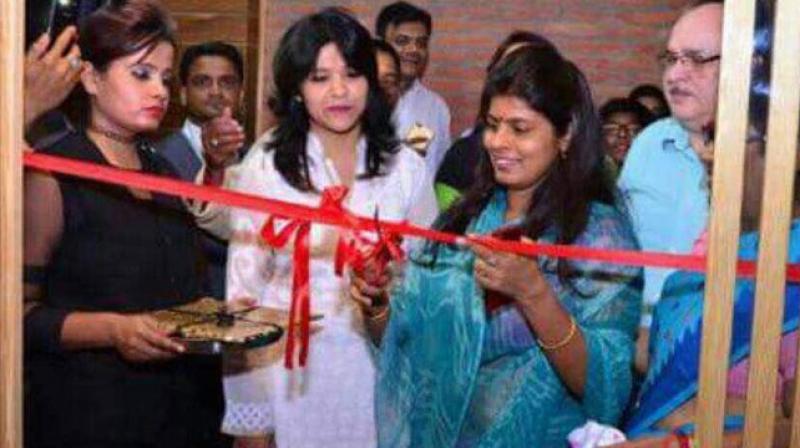 Lucknow: Photographs of Uttar Pradesh minister Swati Singh allegedly inaugurating a beer bar went viral on social media stirring a controversy, with opposition parties questioning if this is the true face of the BJP government.

The development has prompted state Chief Minister Yogi Adityanath to seek a report.

"The CM has taken a cognisance of the minister inaugurating a beer bar in the presence of senior officers and sought a clarification from them," an official spokesman said here tonight.

In the pictures, she is seen cutting a ribbon with a group of people, including some bureaucrats, standing besides her.

Singh, wife of Dayashankar Singh who was suspended for allegedly making derogatory remarks against Bahujan Samajwadi Party chief Mayawati, is said to have 'inaugurated' the bar on May 20. She was not immediately available for a comment. 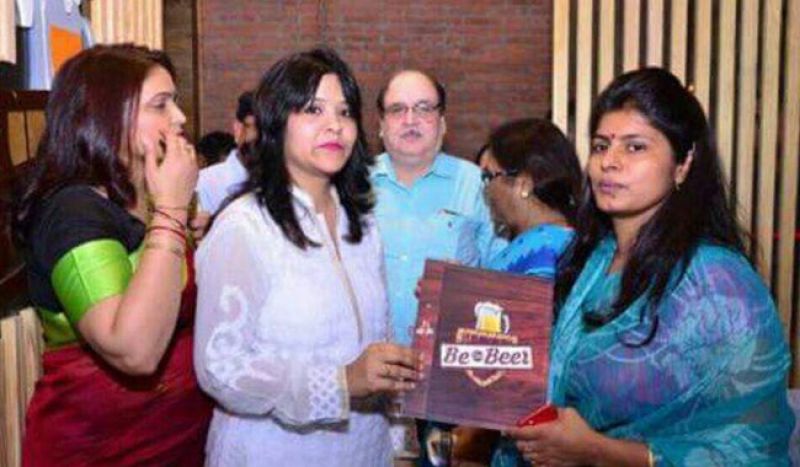 Taking the opportunity to attack the Yogi Aditynath government, opposition parties questioned if this is the real face of the new dispensation.

"This aptly shows the contradictions in the ruling BJP... They say one thing, but practice something else," Samajwadi Party spokesperson Rajendra Chaudhary said.

This comes at a time when women in Uttar Pradesh are at the forefront of protests against liquor, he said.

"They speak about things only to woo the public... Their leaders talk about prohibition while their minister goes to inaugurate a beer bar," he said, adding it is also not clear if the bar is licensed or not.

BJP spokesperson Rakesh Tripathi came out in her defence, saying since liquor is not banned in the state, her action is not illegal.

"It has to be known under what circumstances she had taken part in the inauguration... It is said that a woman is the owner of the outlet and the minister was there to promote entrepreneurship among women," Tripathi said.

Singh is Minister of State of Women Welfare, Family Welfare, Maternity and Child Welfare in the UP government.

Women groups in the state have been demanding a ban on sale and consumption of liquor.