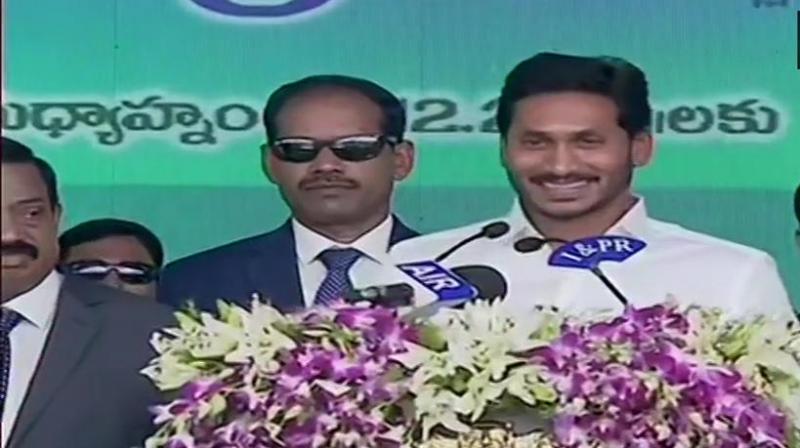 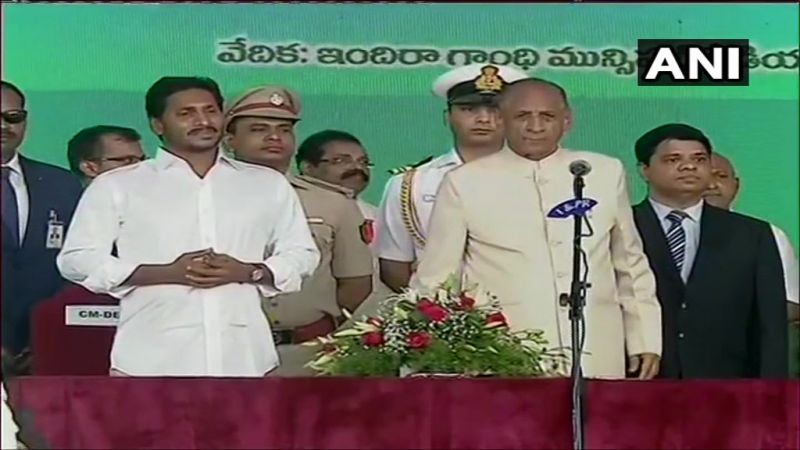 Reddy, is the son of former Andhra Pradesh Chief Minister YS Rajasekhara Reddy. He was earlier a Member of Parliament from Kadapa Lok Sabha constituency.

The YSRCP got an absolute majority in 175-member strong Assembly, ousting N Chandrababu Naidu-led Telugu Desam Party (TDP) from power in the state.

The party won 151 seats out of 175, whereas opposition TDP's strength was drastically reduced from 102 in the 2014 Assembly elections to a mere 23.