India   All India  30 Jun 2017  #NotInMyName aimed to put up a fight: Organisers
India, All India

#NotInMyName aimed to put up a fight: Organisers

Sanjay, on the behalf of the team spoke to us at Jantar Mantar on the importance of the campaign. 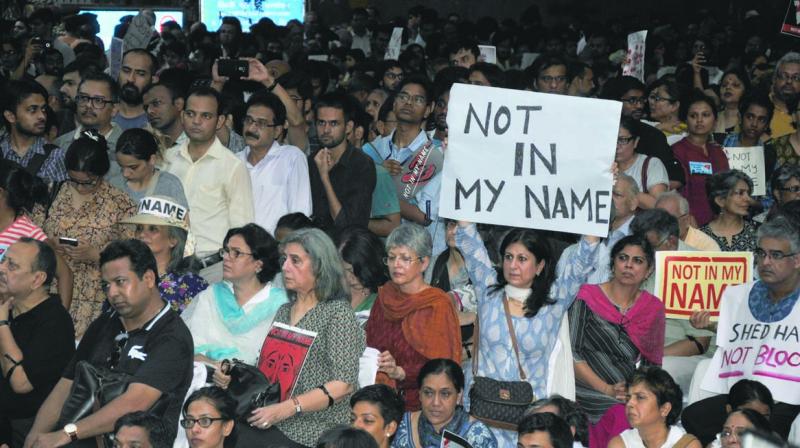 The genesis of #NotInMyName protest rally organised in various cities was a Facebook post by Saba Dewan. Soon she, joined by her husband Rahul Roy and friend Sanjay Kak (all three independent filmmakers), organised the country-wide event. Sanjay, on the behalf of the team spoke to us at Jantar Mantar on the importance of the campaign, and said, “I think that sometimes you decide to do something and you feel the time is right and in those rare moments many other people also feel the same thing. Both Rahul and Saba were surprised by the speed with which the post was shared and everything was organised by the volunteers. The post was not even made five days ago and now we have this large turnout. There are 11-12 more cities where this event took place. People are obviously disturbed. The possibility of lynching cases increasing galvanised the people. We are a small number but at least we haven’t been terrorised into silence. And speaking up is the first step towards mobilisation. The importance of this event is to get up make a lot of noise and put up a fight.” 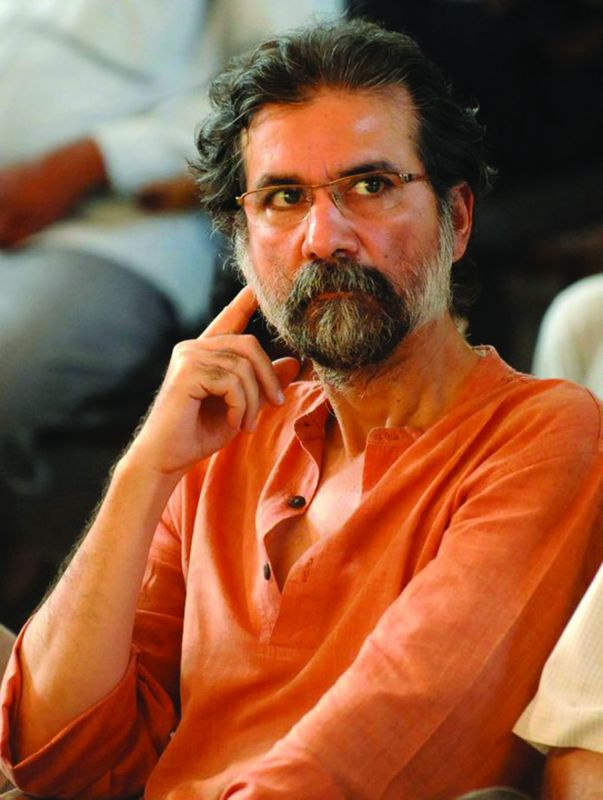 Asked if there voice will reach the ruling party, Kak said, “We three are documentary filmmakers and when we make films, we don’t expect the Prime Minister to watch our films. We want to show it to other people, who will put pressure on the government. For that matter, why isn’t the political class on the street? From cases of farmer suicides to lynching of Dalits and Muslims, the political class is failing us. This turnout is tiny hope in the difficult times we are living in.”