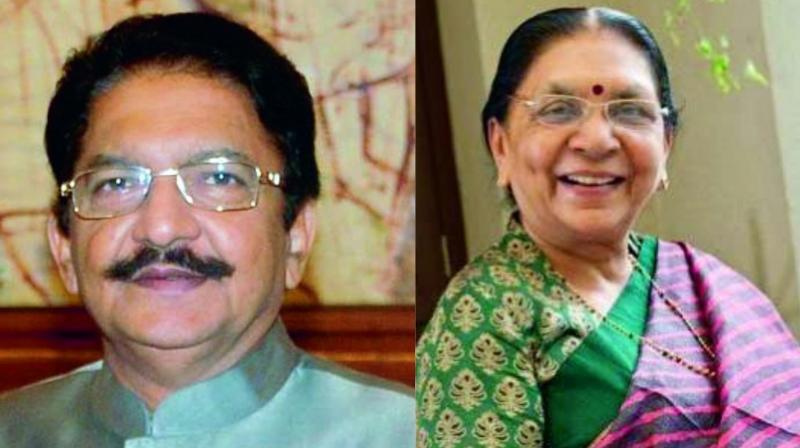 However, the ruling party could again spring a “surprise candidate”, as it did for the presidential election when it named Ram Nath Kovind, former Bihar governor, as the NDA’s candidate.

Elections for the vice-president will be held on August 5. Like presidential polls, no whip can be issued by political parties as the election is through a secret ballot. 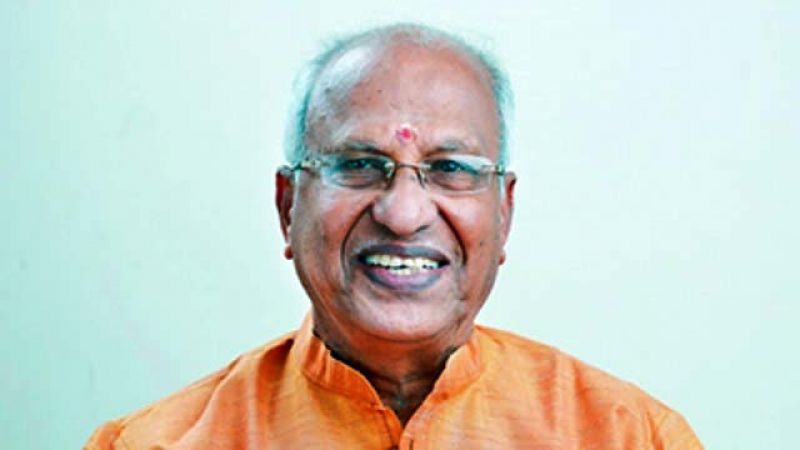 Secretary general of Rajya Sabha, Shumsher K. Sheriff, will be the returning officer for the VP election. In the election for the vice-president, a candidate requires 20 proposers and 20 seconders who should be members of Parliament. The term of the present incumbent, Hamid Ansari, who has held the post for two consecutive terms, ends on August 10. 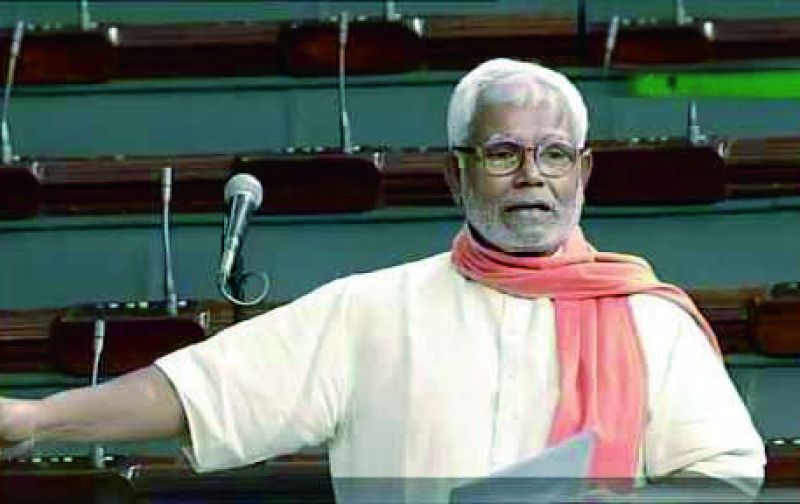 The ruling NDA, which has a majority in Lok Sabha and has received support for its presidential candidate from some non-NDA, parties like the YSRCP, JD(U), TRS, BJD and AIADMK, is hopeful that its candidate would comfortably win the VP post as well.

After the ink controversy during Rajya Sabha polls in Haryana last year, the Election Commission has decided to use special pens for electors to mark their votes in the July 17 presidential election and the vice-presidential polls. Votes marked with any other pen are liable to be rejected.

The electoral college which elects the vice-president, who is also the ex-officio chairman of the Rajya Sabha, consists of elected and nominated members of Rajya Sabha and Lok Sabha.