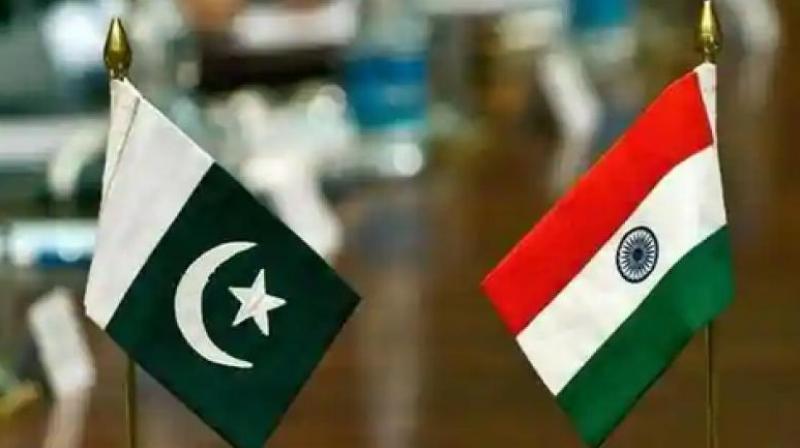 Lashing out at Pakistan, the MEA said, “India rejects the absurd comments of the Foreign Minister of Pakistan on the terrorist attack in Karachi. Pakistan cannot shift the blame on India for its domestic problems. Unlike Pakistan, India has no hesitation in condemning terrorism anywhere in the world, including in Karachi.”

The MEA added, “Foreign Minister Qureshi may wish to reflect on this, as also his own Government’s position, including his Prime Minister’s description of the global terrorist as a ‘martyr’.”