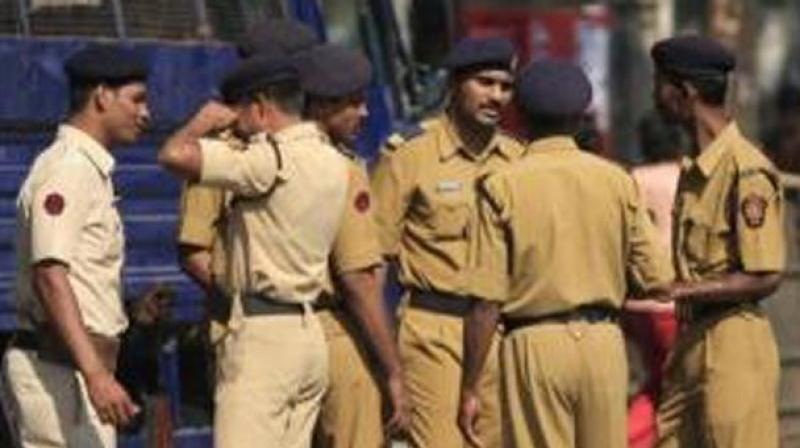 Even the Maharashtra police did not seem happy with khadi uniform that require heavy maintenance and the department was trying to convince the government to keep police department out of the purview of this order, said sources. (Representational Image)

Lucknow: Uttar Pradesh police is toying with the idea of making khadi compulsory for police personnel.

Mr Vinay Kumar Saxena, chairman of Khadi and Village Industries Commission, recently made an appeal through the state government’s Jansunwai portal, after which the DGP headquarters asked officers to check the feasibility of khadi uniform.

ADG (law and order) said, “Suggestions of all zonal IGs have been sought in writing on the matter. We will forward the findings to the government. No decision has been taken, as of now, but the idea to use khadi uniform is under consideration”.

He added that while forwarding its plea to the UP government, Khadi and Village Industries Commission highlighted how the decision to use khadi in Maharashtra generated 5 lakh jobs in the sector.

At present, the 2.50 lakh police personnel in Uttar Pradesh wear polyester cotton or terry-based uniform.  Though there is not much price difference between the two dress material, khadi is perceived to be costly to maintain in comparison to cotton or terry cloth.

Even the Maharashtra police did not seem happy with khadi uniform that require heavy maintenance and the department was trying to convince the government to keep police department out of the purview of this order, said sources. In UP, during training, constables and sub-inspectors have to compulsorily wear Khadi for two days a week at the training centers.

A police personnel said, “Normally, lower rung policemen, who have to spend maximum time on the field,  prefer to go for uniforms that cost between Rs 700 and Rs 1,500 which are relatively maintenance free. Khadi uniforms can be stitched for the same amount, but its maintenance is not easy and would cost us a lot every month”.

The ADG said that all aspects of the idea would be taken into consideration before making the final decision.