Additional Health Director said that strict action would be taken in the case. 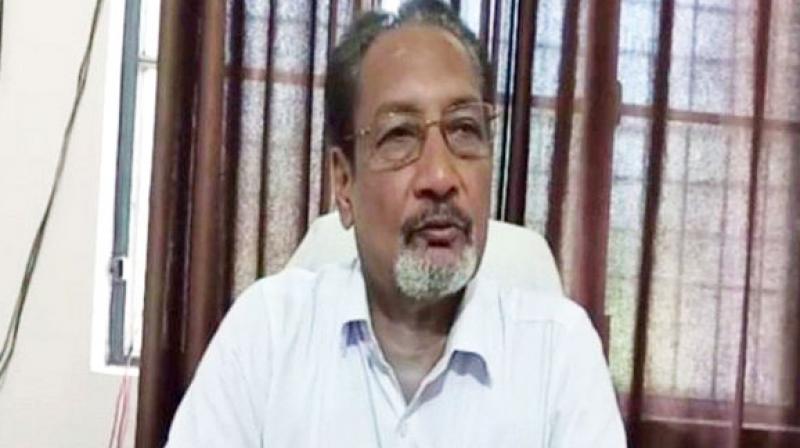 Gonda: A mother and her new-born baby were found lying on the floor at District Women Hospital premises here on Tuesday as they were allegedly not provided with a bed.

Additional Health Director Ratan Kumar said: "It is an extremely unfortunate incident. We got to know that a mother and her child had to lie on the floor as they were not given a bed. We have ordered an enquiry into the matter."

We have also sought a report in this regard and strict action will be taken accordingly, he added.

Reportedly, it was only after the media's intervention that the woman was given bed by the hospital administration.