Earlier, the maverick BJP MP had also written to Prime Minister Narendra Modi, demanding a CBI probe into the matter. 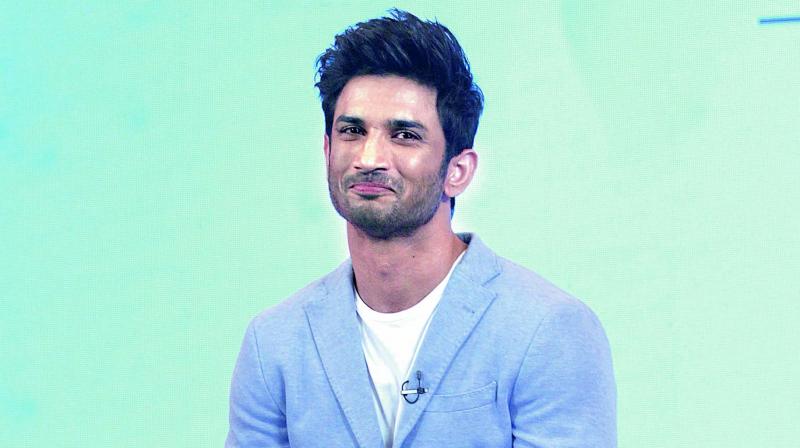 BJP MP Subramanian Swamy on Thursday claimed that actor Sushant Singh Rajput was murdered and provided several probable evidences along with his remarks to support the theory.

Taking to Twitter, Swamy tweeted a photo which noted 26 evidences which either support the suicide theory or the the murder theory. In Swamy's photo, 24 out of the 26 evidences pointed towards Sushant being murdered.

Why I think Sushanth Singh Rajput was murdered pic.twitter.com/GROSgMYYwE

While Sushant's reported struggle with depression and his non-existence on social media pointed towards the suicide theory, Swamy noted that the location, length of ligature mark, mark on the neck not matching with the cloth used, various marks on the body, CCTV outage, missing room duplicate key, manager Disha Salian's suicide, changing SIM card, no financial crisis, servant changing statement, among other things pointed towards the murder theory.

Earlier, the maverick BJP MP had also written to Prime Minister Narendra Modi, demanding a CBI probe into the matter. In his letter, Swamy had alleged that big names in Bollywood were trying to cover up the death of the Dil Bechara actor.

Sushant was found dead in his apartment in Mumbai on June 15.

Meanwhile, BSP chief Mayawati,too, demanded a CBI probe into the death. Mayawati tweeted on Thursday: "The case of death of young actor of Bihar origin Sushant Singh Rajput is getting murkier following new facts emerging every day and his father filing an FIR with Patna police. Now it would be better if the case was investigated by the CBI instead of Maharashtra and Bihar police."