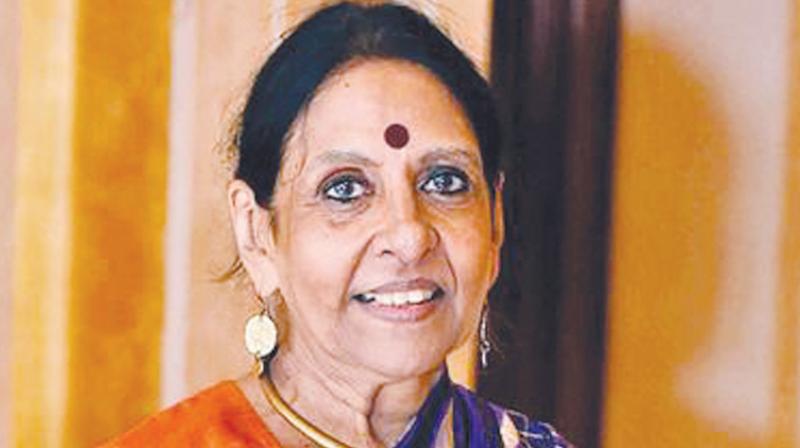 A Delhi court on Thursday sentenced former Samata Party chief Jaya Jaitly and two others to four years in jail in connection with the newsmagazine Tehelka's sting - Operation West End - on purpoted corruption in defence procurement.

All three were convicted under Section 120-B of the Indian Penal Code, along with Section 9 (Taking gratification, for exercise of personal influence with public servant) of the Prevention of Corruption (PC) Act.

The case involves the accused purportedly accepted bribe from a fictitious company for supply orders for hand-held thermal imagers for the army.Aired by Tehelka, the whole sting operation was code-named Operation West End.

Incidentally, the meetings took place at the official residence of then defence minister George Fernandes, leading to the issue becoming a major national embarrassment for the erstwhile Vajpayee government. Fernandes briefly had to step down as the defence minister in 2001 before returning to the same position a few months later.