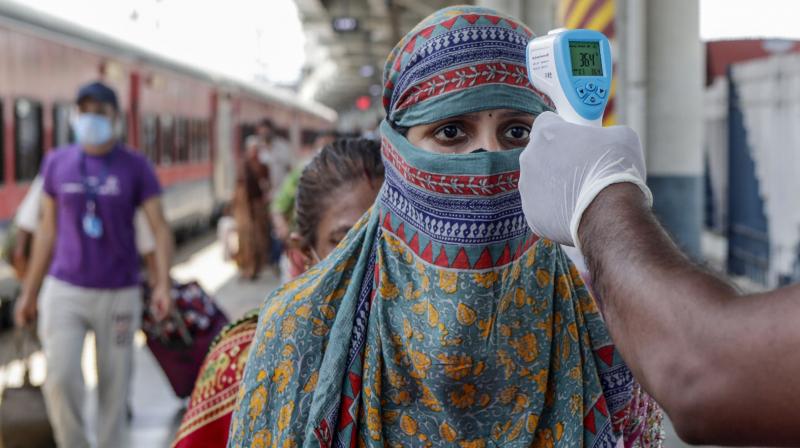 The government is also contemplating allowing Mumbaikars, who have taken both doses, to travel in local trains. (Representational image: PTI)

Mumbai: Maharashtra government on Thursday announced relaxation in lockdown in 25 districts including Mumbai and Thane. The decision was taken in a meeting of the Covid Task Force and public health department officers, which was chaired by Chief Minister Uddhav Thackeray. The state will issue detailed guidelines in the next two days. The government is also contemplating allowing Mumbaikars, who have taken both doses, to travel in local trains. However, the final decision on it would be taken by the end of this week.

Maharashtra public health minister Rajesh Tope said that the Disaster Management Department of the Maharashtra government is in favour of allowing people, who have taken both doses of Covid vaccine, to travel in local trains. However, the experts have pointed out that the third wave of Covid is being experienced in Kerala, therefore, the decision to open trains should be taken with caution.

Tope also pointed out that some experts expressed the purpose of not allowing the people to travel in local trains is to contain the spread of the infection due to crowding.