SC verdict on Aadhaar due in Nov, Govt extends deadline till Dec 31

Centre informed it will extend till December 31 the deadline to furnish Aaadhar to avail benefits of social welfare schemes. 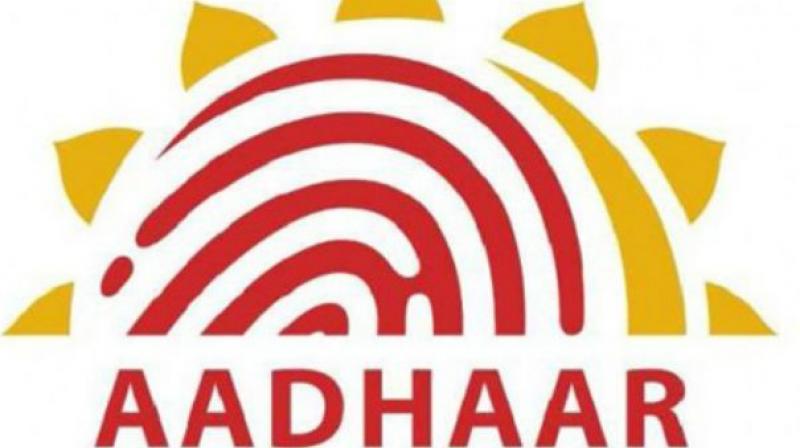 The Supreme Court on Wednesday said it would hear a batch of petitions on Aadhaar-related matters in November. (Photo: File/Representational)

New Delhi: The Supreme Court on Wednesday said it would hear a batch of petitions on Aadhaar-related matters in November after the Centre informed that it will extend till December 31 the deadline to furnish Aaadhar to avail benefits of social welfare schemes.

A bench headed by Chief Justice Dipak Misra said there was no urgency to hear the matter after Attorney General K K Venugopal told the bench that the Centre will extend the September 30 deadline.

Senior advocate Shyam Divan, representing various petitioners, mentioned the matter before the bench, also comprising Justices Amitava Roy and A M Khanwilkar and sought early hearing on the batch of petitions which have also challenged the Centre's move to make Aadhaar mandatory for availing benefits of of various social welfare schemes.

When Divan referred to the deadline of September 30, Venugopal said, "We (Centre) will extend it to December 31".

"The urgency is not there. It will be listed in the first week of November," the bench said.

A three-judge bench had on July 7 said all issues arising out of Aadhaar should finally be decided by a larger bench.

Later on July 12, the apex court said its five-judge Constitution Bench will hear matters relating to Aadhaar, including the aspect of right to privacy.

A nine-judge Constitution bench of the apex court had on August 24, declared the Right to privacy as a Fundamental right saying it is protected as an intrinsic part of the right to life and personal liberty under Article 21 and as a part of
the freedoms guaranteed by Part III of the Constitution.