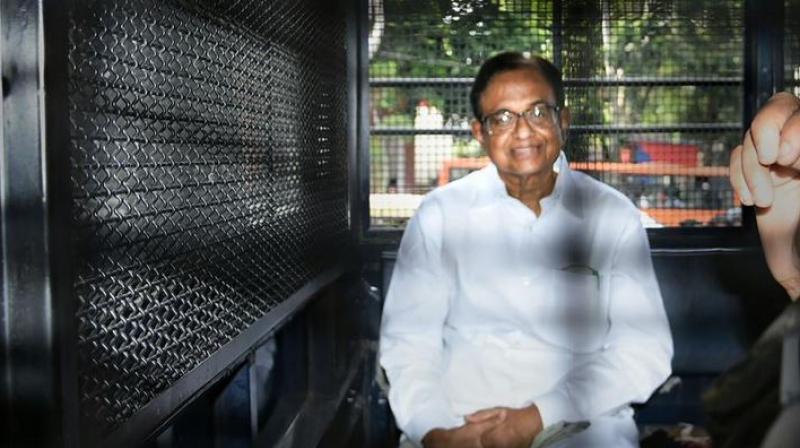 Chidambaram was arrested by the CBI 40 days ago from his Jor Bagh house in national capital Delhi in the INX Media case. (Photo: PTI)

NDTV also reported that the Delhi High Court as saying that he may influence witnesses.

Chidambaram was arrested by the CBI 40 days ago from his Jor Bagh house in national capital Delhi in the INX Media case. After being grilled by the CBI for nearly a fortnight, he was sent to Tihar Jail where he has been lodged for the last 25 days.

Solicitor General Tushar Mehta, who had argued against Chidambaram’s release, described the former finance minister as a flight risk. Mehta had claimed that Chidambaram could flee the country because he was accused of a serious offence, figured that he would be convicted and had the money to indefinitely live in another country.