While talking to reporters outside her mother in-law’s residence, Ms Rai said that she was heckled and pushed out of the house by her Ms Bharti. 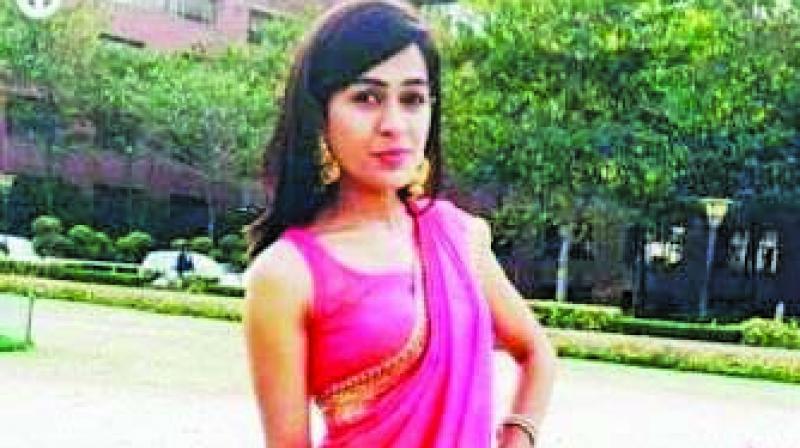 While talking to reporters outside her mother in-law’s residence, Ms Rai said that she was heckled and pushed out of the house by her Ms Bharti.

“I had not eaten anything since last evening and when I enquired about the kitchen keys, they pushed me out of the house. I just wanted to drink water. One of Misa Bharti’s staff even tried to snatch my phone when I objected. I have been living in this house since my marriage,” Ms Rai said.

She also accused Ms Devi of not providing food to her. She said that the situation for her turned worse after the Lok Sabha results and her in-laws even stopped giving her food.

“I just want to save my house and family. After marriage, this has been my house. They stopped providing me food since June and for that, I am totally dependent on my parents”, she said.

An officer from women helpline later rushed to Ms Devi’s residence and assured Ms Rai of all kind of support. Sources said that Lalu Yadav’s daughter-in-law also sought help from the police.

“This is a serious matter and the case will be registered on the basis of Aishwarya Rai’s complaint”, Pramila, an officer from the women helpline, said.

This is not the first time when she has accu-sed her in-laws of hara-ssment. Earlier this mo-nth a video had surfaced which showed her walking out of her in-law’s house in tears. In Aug-ust she had appeared before the family court in connection with a divorce case filed by her husband. Tej Pratap, Lalu Yadav’s eldest son, had filed for divorce within six months of his marriage. Sources claim that he had cited “compatibility issues.”