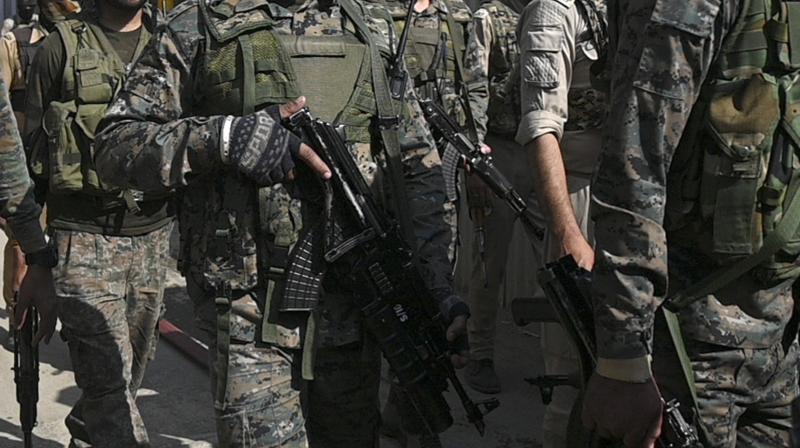 New Delhi: The faulty ammunition supplied by Ordnance Factory Board (OFB) to the army in the last six years resulted in the death of 27 personnel and loss of Rs 960 crore, said a hard hitting report by Indian Army to the defence ministry.

The money lost on the faulty ammunition supplied by Ordnance Factory Board (OFB) in the last six years could have been used to buy 100 medium artillery guns, it said. Indian Army said 27 personnel lost their lives and another 159 were injured due to OFB manufactured ammunition and armament during this period.

It said that on an average one accident takes place per week due to poor quality of production. “Lack of accountability and poor quality of production results in frequent accidents. This results in injuries and death of soldiers. On an average one accident takes places per week,” it said. In last six years, there have been around 400 accidents in infantry, armoured corps, artillery and air defence.

The report said that during April 2014-April 2019, Rs 658.58 crore worth of ammunition was disposed-off within self-life. Similarly Rs 303.23 crore worth of mines were disposed-off within shelf life post Pulgaon ammunition deport fire accident in May 2016. “The Rs 960 crore loss roughly mean 100 155mm medium artillery guns could have been bought for this amount,” said the report.

Indian Army report said that it was a matter of concern that certain countries have refused to accept ordnance factory manufactured ammunition and equipment offered against defence lines of credit due to concerns regarding quality of output, procedures in the factories and the in efficient post sale service.

It said that the corporatisation of OFB will put it at par with other DPSUs managed by its own board of directors with broad guidelines from the government. “The corporatisation of OFB is likely to result in better management of its functioning with greater autonomy in functioning and dynamic decision making, also resulting in timely delivery and better quality supplied by factories,” said the report.

Ordnance Factory Board (OFB) has 41 Factories, 13 development centres and 9 institutes of learning.