The installation work of EWDS has been completed and Odisha chief minister Naveen Patnaik will inaugurate the advanced system by November 15. 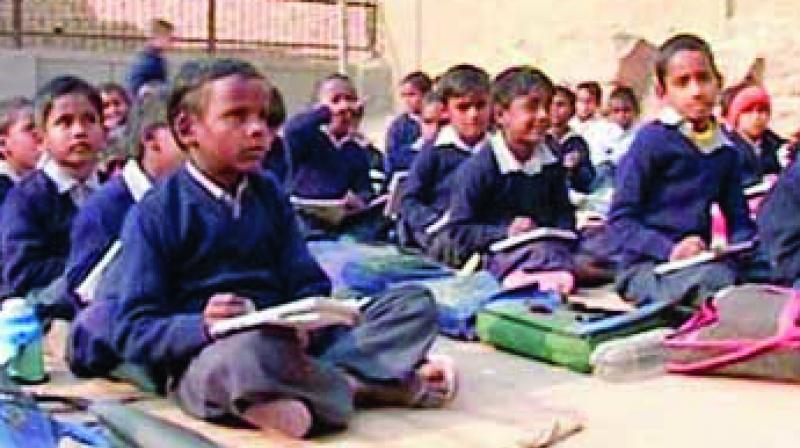 It has announced the inclusion of disaster management in school curriculum from next academic session.

Bhubaneswar: With the memories of the 1999 super cyclone devastation still fresh in the minds, the Odisha government has chalked out a concrete action plan to tackle any such natural disasters.

It has announced the inclusion of disaster management in school curriculum from next academic session.

“As per the guidelines of the National Disaster Management Authority, School Safety Policy will be implemented by school and mass education department shortly. Focus will be given on imparting life saving skill training to children at school levels and new syllabus on disaster management will also be included in the curriculum,” said Odisha State Disaster Management Authority (OSDMA) managing director Pradipta Mohapatra.

Speaking on the occasion of Odisha Disaster Preparedness Day and National Day for Disaster Reduction on Sunday in Bhubaneswar, Mr Mohapatra informed that the theme for this year’s disaster preparedness day is ‘Early Warning to Save Lives’.

He further informed that Odisha would be the first state to have Early Warning Dissemination System (EWDS) particularly for six coastal districts of the state that are prone to such natural disasters shortly.

The installation work of EWDS has been completed and Odisha chief minister Naveen Patnaik will inaugurate the advanced system by November 15.

The state has so far constructed 879 multipurpose cyclone and flood shelters, 17,000 houses for Phailin affected people in Ganjam and Khurda districts and 571 houses at resettlement and rehabilitation (R&R) site at Bagpatia.