A minor girl had alleged she was gangraped by 4 people in uniform, but police had ruled out rape. She subsequently committed suicide. 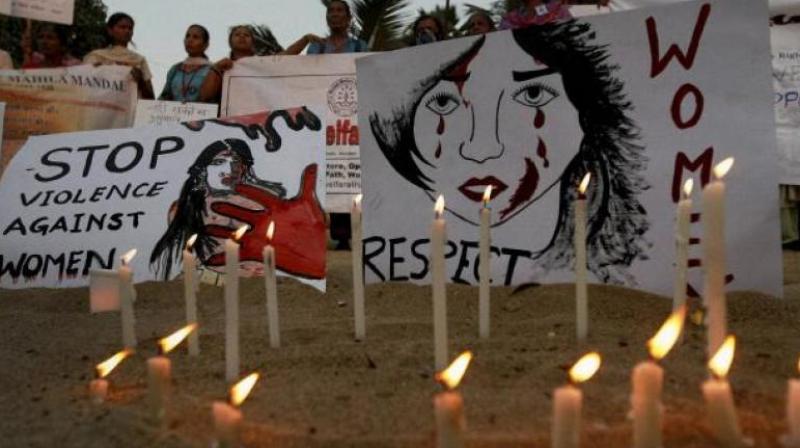 'I have decided to resign from membership of Odisha Assembly, as I feel I have no moral right to continue as an MLA after having failed to ensure justice in Kunduli gangrape and suicide incident,' Sagaria said. (Representational image)

Bhubaneswar: Congress MLA Krishna Chandra Sagaria on Tuesday said he will resign as member of Odisha Assembly, protesting alleged injustice meted out to a gangrape and suicide victim of Kunduli in Koraput district.

A 14-year-old girl had alleged she was gangraped by four persons in uniform on October 10, 2017. However, the police had ruled out rape, citing medical reports. The girl subsequently committed suicide by hanging herself on January 22.

"I have decided to resign from membership of Odisha Assembly, as I feel I have no moral right to continue as an MLA after having failed to ensure justice in Kunduli gangrape and suicide incident," Sagaria told reporters here.

"I was deeply pained after the poor girl committed suicide. Being the local representative, I was morally responsible to ensure justice to her," the Koraput MLA said.

Holding the Odisha government responsible for the incident, the Congress leader alleged that the investigation was hushed up by the police. To a query, he said he has not discussed about his move to resign from the Assembly with the party leaders, saying this was his individual decision.

Sagaria said he would soon submit his resignation to the Assembly Speaker.

The Congress leader said he would go to people and create awareness about increasing atrocities and crimes against women in the state.

"I will tell people about inaction on the part of the state government in providing justice and security to women," he said.