India   All India  30 Dec 2019  Swami Nityananda to be brought back to India, say sources
India, All India

Swami Nityananda to be brought back to India, say sources

The agencies are confident that they will trace his location and initiate legal proceedings against him. 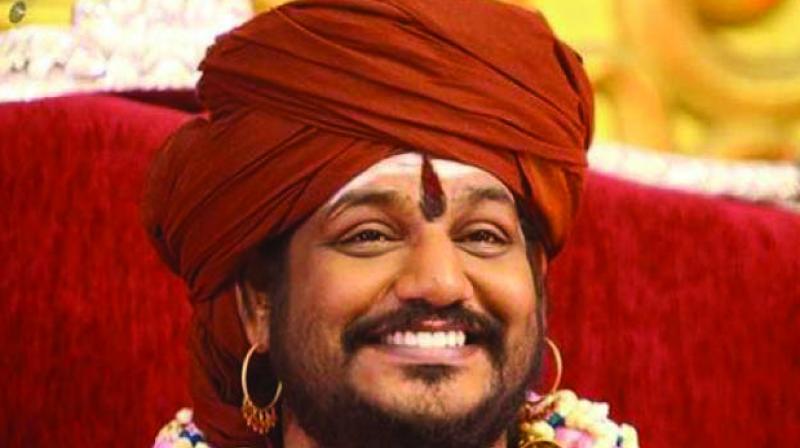 BENGALURU: If sources are to be believed, the self-proclaimed godman Swami Nityananda, who has escaped from the country to set up a Hindu nation – Kailasa – in Ecuador, will be brought back to initiate legal action on pending cases and allegations.

Union home ministry, after getting letters from the woman, who was allegedly violated by Nityananda, has given the green signal to initiate legal action against Nityananda, sources said. The ministry has also pressed for a CBI inquiry. and  written letters to the state home ministry and state additional chief secretary. The Central ministry has sought all documents by investigating agencies. It is said that the agencies are ready to arrest Nityananda after tracing him. The government has already issued blue corner notices against him. The agencies are confident that they will trace his location and initiate legal proceedings against him.