Aged below 30, Saleem, and his two brothers Naseem and Waseem were accused of killing 22-year-old college student Chandan Gupta. 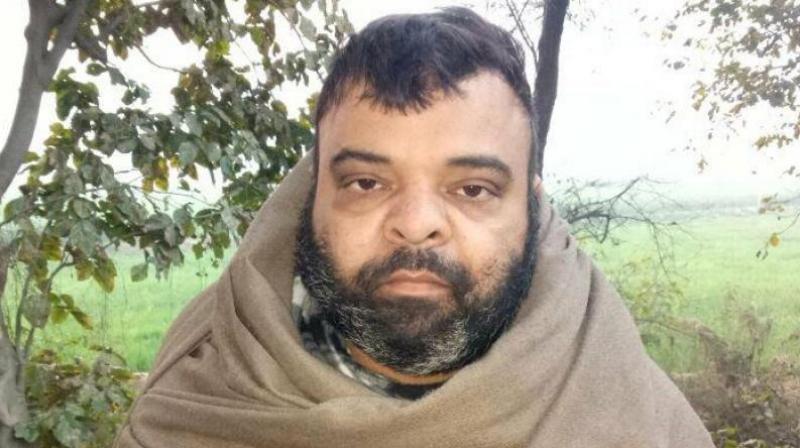 'Saleem has admitted that he had opened fire at Chandan,' Inspector General Sanjeev Gupta claimed.

The killing had led to further violence last week.

At least three shops, two buses and a car were torched after Gupta died of gunshot wounds. Communal clashes occurred in the town last week following stone-pelting by a mob on a motorcycle rally taken out to celebrate Republic Day.

Over 150 arrests have been made in connection with the Kasganj violence, the officials said.

"Saleem has admitted that he had opened fire at Chandan," IG Sanjeev Gupta claimed.

While Saleem was hiding in Kasganj, his two accused brothers were yet to be traced, police officials said.

Kasganj SP Piyush Srivastava said notices pertaining to attachment of properties of the accused were pasted outside their houses.

The delegation was denied permission due to law and order issues, officials said.

District Magistrate, Kasganj, RP Singh refused permission to the Congress delegation apprehending that their visit to the troubled areas might create more problems.