An earthquake of magnitude 6.1 occurred in Afghanistan's Hindu Kush region on Wednesday afternoon. 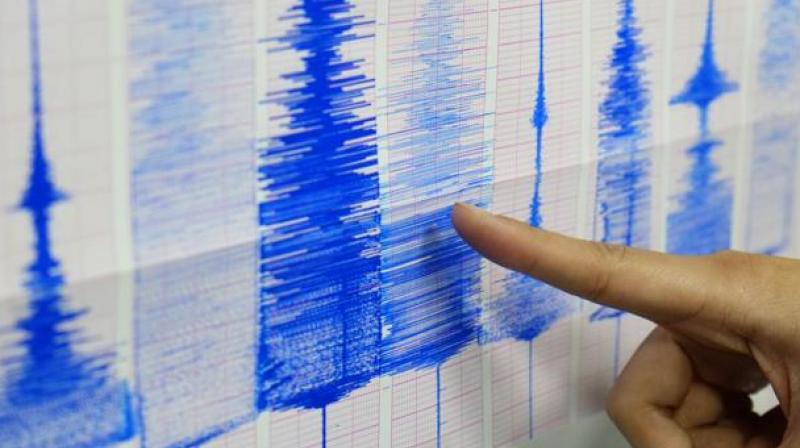 There were no immediate reports of any damage or casualties. (Photo: Representational/AP)

New Delhi: Tremors were felt in the Delhi and NCR (National Capital Region), Srinagar and Punjab after an earthquake of 6.1 magnitude shook the Afghan capital, Kabul, at around 12:36 pm on Wednesday.

In Srinagar, people rushed out of building and offices after the tremors were felt.

According to reports people, in Chandigarh felt tremors which lasted for a few seconds.

Tremors were also felt in parts of Himachal Pradesh.

According to the EMSC (European-Mediterranean Seismological Centre), an earthquake of magnitude 6.1 occurred in Afghanistan's Hindu Kush region.

According to news agency PTI, tremors have been felt in Lahore, Islamabad and Peshawar in Pakistan.

The earthquake reportedly originated 35 kilometres south of Jarm in Afghanistan, close to the Tajikistan border.

According to Pak media, at least one person died and several others were injured in Balochistan's Lasbela.