Akalis on CAA: ‘You can’t pass law like this that’ll hurt people’

Former ally Shiv Sena and current partner Janata Dal (United) were conspicuous by their absence from the all-party meeting. 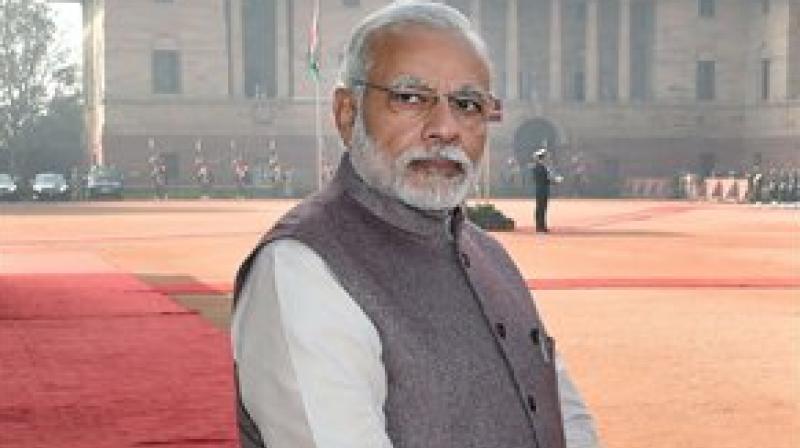 New Delhi: Barely a day after patching up with the BJP for the Delhi Assembly elections, the Shiromani Akali Dal on Thursday took on the government over the CAA and NRC, saying that legislation like this that would “hurt citizens and minorities should not be passed like this”.

At an all-party meeting called by the Centre ahead of the Budget Session of Parliament, Akali Rajya Sabha MP Balwinder Singh Bhunder is learnt to have said: “You cannot pass a legislation like this which would hurt citizens and minorities”.

It might be recalled that while the Akalis had voted in favour of the bill when it was passed in Parliament, it had refused to ally with the BJP for the Delhi polls, citing its opposition to the CAA, but on Wednesday they teamed up together at a joint press conference.

Sources said almost all Opposition parties opposed the CAA and the proposed NRC and sought an immediate discussion on the issue. Trinamul Congress leader and Rajya Sabha MP Derek O’Brien said the government had already collected data for Aadhaar. “Why are you putting poor people under all this stress for data collection for NPR again”.

The DMK accused the government of not listening to the Opposition and said all railway projects cleared by former ministers Mamata Banerjee and Ram Vilas Paswan were being held up.

Former ally Shiv Sena and current partner Janata Dal (United) were conspicuous by their absence from the all-party meeting.

Apart from the CAA/NRC, other issues which were raised by the parties were unemployment, the demand for the release of political prisoners, including former Jammu and Kashmir chief ministers, and issues of federalism, specially those involving release of funds.

Leader of the Opposition in the Rajya Sabha Ghulam Nabi Azad told reporters that the Opposition parties sought the immediate release of former J&K CM Farooq Abdullah so that he could attend the session from Friday, while senior leader Anand Sharma said the issue of some “incendiary” statements made by BJP leaders during the Delhi poll campaign was also raised.

The parties also questioned the government on the “worsening” economic situation and “rising” unemployment, to which Prime Minster Narendra Modi responded that he agreed there was a need to discuss the economic issues as suggested by the members. He urged the members to see how the country can gain from the prevailing global economic scenario.

Addressing the meeting earlier, Mr Azad accused the government of gradually shortening Parliament sessions. He said that earlier the Budget Session used to be around 3-4 months, but now it is barely 30 days.

“We brought the government’s attention to these protests. The government has displayed arrogance by not reaching out to protesters to hear their concerns... The economic condition is worsening, GDP growth is down and unemployment is at its peak,” he told the media.

Parliamentary affairs minister Prahlad Joshi rejected the charge that the government has been reducing the duration of sessions, and noted that Opposition parties have often opposed any move to extend sessions. He also said the government’s legislative agenda for the Budget Session had 45 bills, including seven financial measures and two ordinances.