Mr Wilson told the court that the high court in the last hearing of the matter has given another one week’s time to file written statement. 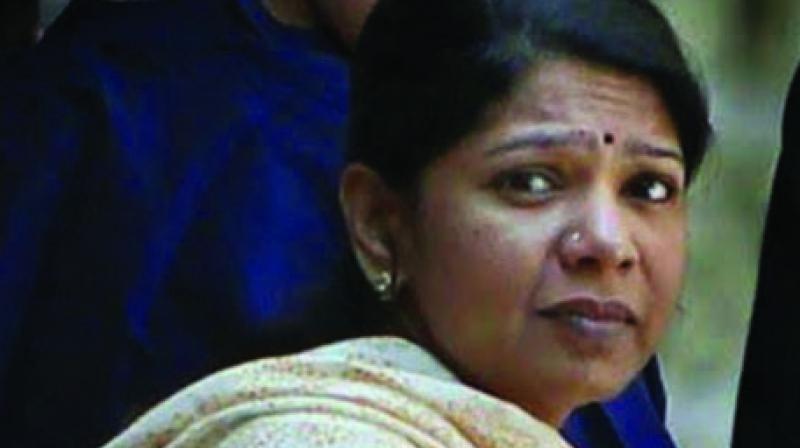 New Delhi: In a relief to DMK leader Kanimozhi Karunanidhi, the Supreme Court on Thursday put on hold the proceedings before the Madras high court challenging her elections to the Lok Sabha froim Thoothukudi constituency.

A bench comprising Chief Justice S.A. Bobde, Justice B.R. Gavai and Justice Surya Kant stayed the proceedings before the high court as senior advocate P. Wilson told the court that though the matter is pending before the top court but the high court has said that Ms Kanimozhi was seeking adjournments for “prolonging the adjudication” of the matter before it.

The high court had noted that Ms Kanimozhi has sought repeated adjournments for filing the written statement and the time permissible under the Code of Civil Procedure had lapsed and she was given another four weeks time.

Mr Wilson told the court that the high court in the last hearing of the matter has given another one week’s time to file written statement. Mr Wilson was assisted by advocate Joseph Aristotle.

As the lawyer appearing for the opposite party objected to the stay of the proceedings, CJI Bobde asked him to make a statement that he would not insist on written statement by Ms Kanimozhi before the high court.