In Amethi, women to get toilets as Rakhi gifts

The toilets will be constructed by the registered brothers with their own resources, the officer said. 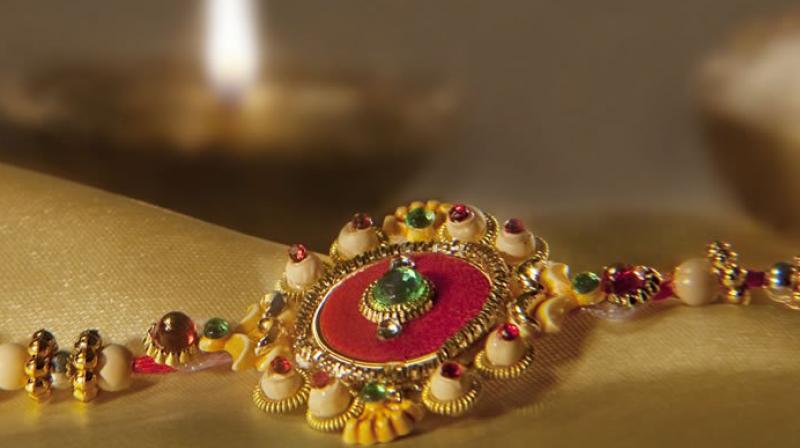 Lucknow: It is going to be a different Raksha Bandhan for the women in Amethi this year. The district committee for sanitation has launched a programme called “Anokhi Amethi Ka Anokha Bhai” under which men have registered themselves to gift a toilet to their sisters.

According to Apurva Dubey, the chief development officer (CDO) of Amethi, 854 persons from different blocks of the district have registered themselves as “brothers” with the district committee to gift a toilet to their sisters on the occasion of Raksha Bandhan. The toilets will be constructed by the registered brothers with their own resources, the officer said.

Later, a lucky draw will be organised to give prizes to three participants. Cash prizes of up to Rs 50,000 and mobiles will be given to the winners.

The CDO said the construction of toilets will be checked and verified by a team of officials and the prizes will be given to lucky winners at a district-level programme.

The district committee for sanitation includes the district magistrate, chief development officer and the DPRO.