Sources further said the Maharashtra Assembly had sent a resolution on this too. 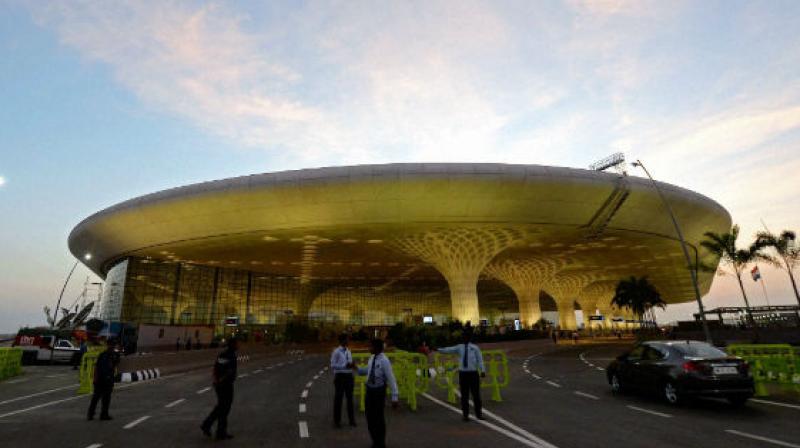 New Delhi: The “Chhatrapati Shivaji International Airport” (CSIA) at Mumbai will soon be the “Chhatrapati Shivaji Maharaj International Airport”. Prime Minister Narendra Modi has given his approval to the proposal for the re-naming and the government is expected to soon issue a gazette notification on this, civil aviation ministry sources said on Thursday.

Ministry sources said, “Keeping in view the sentiments of the people of Maharashtra, the Mr Prabhu proposed to add ‘Maharaj’ (King).”

Sources further said the Maharashtra Assembly had sent a resolution on this too.