The association conducts multi-disciplinary activities for the family members of the force personnel. 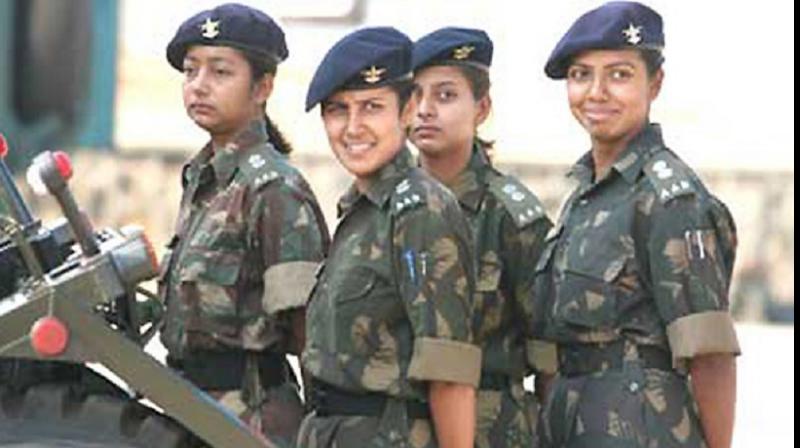 New Delhi: The CRPF has been awarded for ensuring healthcare facilities to its women personnel and the female family members of its male troops.

Over three lakh personnel strong force was awarded the 'We for Stree' award instituted by the Federation of Obstetric and Gynaecological Society of India (FOGSI), the largest medical body in the field of women's heath in the country.

The award was given by Union Health Minister Harsh Vardhan to CRPF Director General R R Bhatnagar and his wife Manu Bhatnagar, the head of the wives welfare association of the force, on August 29.

"The DG and his wife have been chosen for this prestigious award for their remarkable contribution in the field of women health, ranging from adolescence to menopausal wellness."

"Manu Bhatnagar, a doctor by profession, has been successfully guiding the wives welfare association to deliver socio-economic medical services to the families of the force," the spokesperson said.

The Central Reserve Police Force is the lead force for conducting anti-Naxal operations and counter-terrorism operations in the country.