The man has now filed a petition for divorce claiming there was no contact between him and his wife after she went back to her parents. 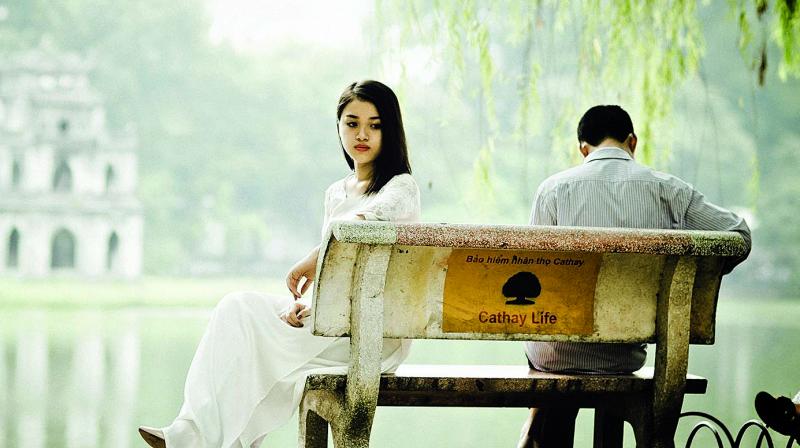 Bhopal: It is said marriages are made in heaven but they need commitment to make them work on earth.

However, in Madhya Pradesh, a coaching class owner's 'obsession' with competitive examinations seems to have not only nipped his relationship with his newly-wed wife in bud but has also become the cause for a divorce petition!

According to a counseller with the District Legal Service Authority (DLSA), the woman walked out claiming she was feeling "ignored" by her husband who "confines" himself to the preparations for the UPSC and other state-level competitive examinations.

"The woman said during counselling that her husband remained confined to himself while preparing for competitive examinations. She said he remained indifferent towards her during their cohabitation," said Noorannisa Khan, the counsellor with the Jila Vidhik Sewa Pradhikaran (District Legal Service Authority). Khan said the man is a Ph.D-holder.

"He is the only son in his family. He had married the woman in hurry as one of his parents was terminally ill," Khan said.

The man has now filed a petition for divorce claiming there was no contact between him and his wife after she went back to her parents, and that she was not ready to return to him.

"Claiming that efforts for mediation by relatives and others have failed, the man has filed for divorce in family court from where the case was referred for counselling," informed Khan.

She said four more sessions of counselling will be held between both the parties before the court begins hearing the case. "We would try to save their marriage," she added.