Retired army officer 'not surprised' being excluded from NRC list

Sanaullah, who was posted at the sensitive posts of Kashmir and Manipur, was arrested on the verdict of a Foreigners Tribunal in May. 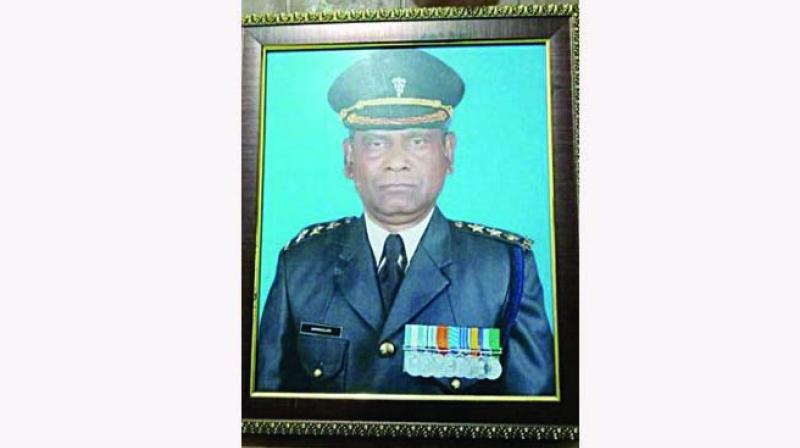 Over 19 lakh people were left out of the NRC list published this morning, and they are now required to prove their citizenship in order to avoid government action. (Photo: File)

New Delhi: A retired Army officer, who was charged for being an illegal immigrant, has been left out of the National Register of Citizens (NRC) list published this morning.

He was, however, not particularly surprised by the development. "I was not expecting my name to be in the list as my case is still pending in the High Court. I have full faith in the judiciary, and I am confident that I will get justice," news agency ANI quoted Mohammad Sanaullah as saying.

Over 19 lakh people were left out of the NRC list published this morning, and they are now required to prove their citizenship in order to avoid government action.

As many as 3.11 crore people have been included in the list, which endeavored at weeding out illegal immigrants who have settled down in the state over the course of decades. This was the second such exercise to be conducted in Assam since 1951.

Sanaullah, who was posted at the sensitive posts of Kashmir and Manipur through his military career, was arrested on the verdict of a Foreigners Tribunal in May and locked up in a detention centre for 12 days until the Gauhati High Court ordered his release on bail.

He is still fighting the case in court. "As a soldier for 30 years, it hurts a lot. This is what I get after serving the nation. But I believe my case will be an eye-opener, and justice will be delivered," he had told NDTV at the time.

The retired Army officer said he came to know about the case against him only after the first draft of the NRC was published last July.

Sanaullah had retired as an Honorary Lieutenant from the Army in 2017, after which he worked as a Sub-Inspector with the Assam Border police -- which deals with the detection of illegal migrants. Ironically, the same unit later accused him of being an illegal migrant.

The NRC list published today has been criticised by both opposition and ruling politicians.

While former Assam Chief Minister Tarun Gogoi accused the Assam government of orchestrating the NRC exercise on the basis of religion, BJP MLA Siladitya Dev termed it as a "conspiracy to keep Hindus out and help Muslims".