Narada News CEO Matthew Samuel had posed as the businessman and conducted the sting operation. 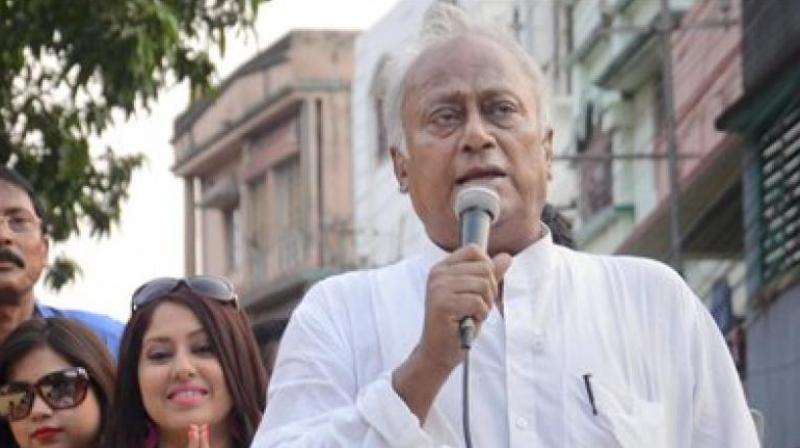 Kolkata: Trinamool Congress MP Sougata Roy on Tuesday appeared before the Enforcement Directorate (ED) for questioning on his alleged involvement in the Narada tapes corruption scandal.

Roy, who was summoned by the agency, went to the ED office in Salt Lake, a senior official said.

The Lok Sabha member from Dum Dum constituency was one of the several Trinamool Congress MPs, MLAs and ministers, who were purportedly shown accepting money from a businessman in a sting video.

Narada News CEO Matthew Samuel had posed as the businessman and conducted the sting operation.

Besides Roy, the other prominent leaders facing allegations of involvement include Kolkata Municipal Corporation Mayor Sovan Chatterjee, Urban Development Minister Firhad Hakim and Rural Development Minister Subrata Mukherjee. They have already been interrogated by the agency.

The Narada sting tapes were released to different news organisations before the 2016 Assembly elections in West Bengal.

The Central Bureau of Investigation and ED are investigating the case.