The Consulate General of India in Milan on Monday issued an advisory to Indian students and asked them not to panic. 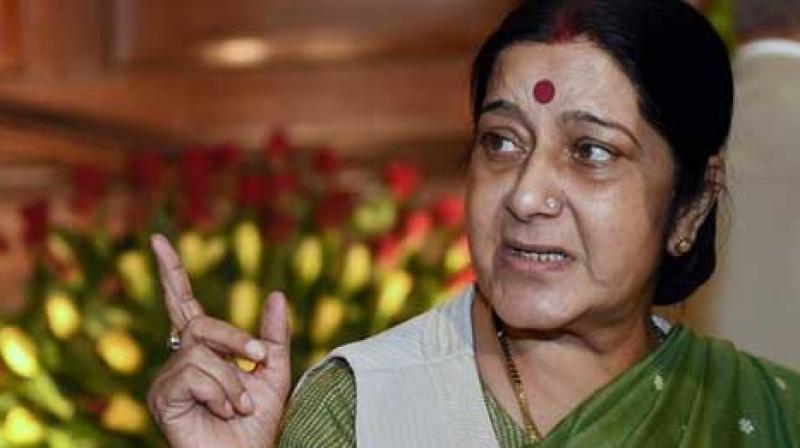 New Delhi/Milan: External Affair Minister Sushma Swaraj on Tuesday said she was personally monitoring the situation in the incident of attack on Indian students in Milan, northern Italy.

The Consulate General of India (CGI) in Milan on Monday issued an advisory to Indian students and asked them not to panic.

“The Consulate has received reports of unfortunate incidents of attacks on Indian students in Milan. All Indian students are urged not to panic. The Consulate is taking up this matter with the highest level of law and order authorities in Milan,” according to the advisory posted on Twitter.

The advisory did not mention if the attacks on Indian students appeared to be racially motivated. The CGI advised Indian students to be in touch with each other, especially when they go out.

It also advised students to spread information among other students from India about the areas where they have experienced “such incidents” so that such areas can be avoided.

In New Delhi, Swaraj said she had received a detailed report about the incidents. She said she has asked the students not to worry.

"Attack on Indian students in Milan: I have got the detailed report. Pls do not worry. I am monitoring the situation personally. @cgmilan1," Swaraj said in a Tweet.