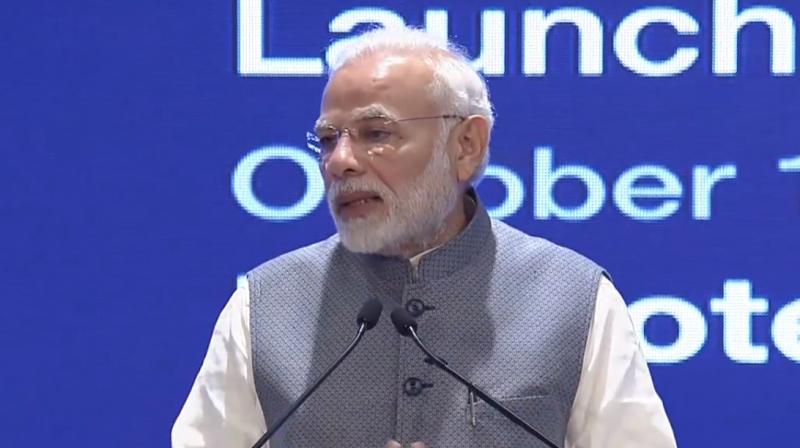 Guwahati: Assam police on Tuesday said that they arrested a government schoolteacher from Goalpara for frequent abusive post against Prime Minister Narendra Modi on the Facebook.

The state government has also started the process of finalising a social media usage policy to enable government employees to use modern-day platforms for interaction in an orderly way without discussing politics.

Referring that an FIR was registered against a schoolteacher Abu Taleb by a local BJP leader, police said, “Based on an FIR lodged by the president of Jaleswar Mandal local unit of BJP, Saddam Hussain, he (Taleb) has been picked up by police and is being interrogated at Lakhipur police station in connection with the objectionable Facebook post against the Prime Minister and BJP.”

Taleb, a Hindi teacher, put up a post on Saturday wherein he equated the situation of casting of votes for BJP candidates led by Prime Minister Narendra Modi with putting garlands to honour a dog.

Police said though Saturday’s post was later deleted, the accused “has been posting communal comments on social media frequently according to the FIR.

Taleb has been charged with trying to promote enmity between different groups and committing acts prejudicial to maintenance of harmony, criminal intimidation and printing defamatory matter.

BJP leader Saddam, who lodged the FIR, said that Taleb’s Facebook post hurt sentiments as it was against the Prime Minister.  “We didn’t expect such comments from a teacher,” he said.