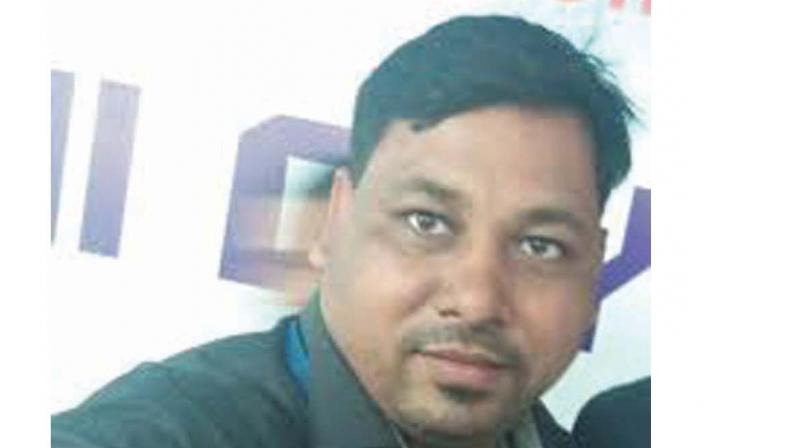 Bhopal: Two policemen and a Doordarshan cameraperson were killed in a Naxal attack on Tuesday in Chhattisgarh’s Dantewada district, a fresh wave of violence ahead of November 12 voting for the first phase of Assembly elections. This was the third Naxal attack in the Bastar region in four days.

Aranpur, where the attack took place, will go to polls on November 12 for the first time since Independence.

Naxals attacked the three-member Doordarshan team when its vehicles were accompanying a police patrol party. The TV channel’s team had come to the region for election coverage.

The Naxals hiding in the jungle shouted “Media walon ko maro maro” (Kill the media people) and opened indiscriminate fire on the DD team, leading to the deaths. The rebels also took away the camera of the DD cameraman, police said.

Two other DD News staffers, including a journalist from Delhi, are reported to be safe.

Sahu is the third scribe to be killed by Naxals in Bastar in the last five years.

In recent Naxal attacks, a local Bharatiya Janata Party leader was attacked in Palnar in Dantewada district on Monday and four CRPF jawans were killed in Bijapur on Saturday.

Dantewada district superintendent of police Abhishek Pallav said, “The media team that was attacked on Tuesday was planning a story on how tribal inhabitants of three villages in Nilwaya area are gearing up to exercise their franchise for the first time in three decades.”