The present financial mess at IL&FS could have been averted if the proactive measures were taken then. 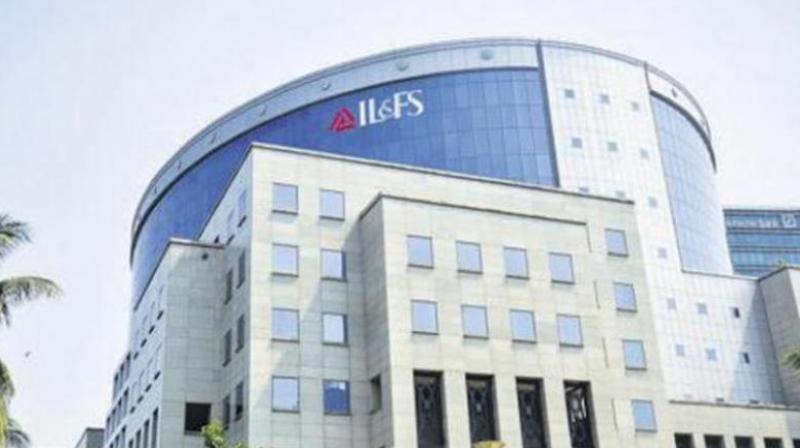 he callous attitude of the then top management in LIC, the majority stakeholder of IL&FS, pushed the infrastructure major into the debt trap following a rift between the leadership team of the insurer three years ago.

New Delhi: The newly-formed IL&FS board under chairmanship of Uday Kotak may dig out the truth behind the drastic fall of infrastructure major, but some bizarre revelation still haunts the past. The callous attitude of the then top management in LIC, the majority stakeholder of IL&FS, pushed the infrastructure major into the debt trap following a rift between the leadership team of the insurer three years ago. The present financial mess at IL&FS could have been averted if the proactive measures were taken then.

A top LIC source told Financial Chronicle that way back in 2015, the current LIC chairman, VK Sharma, during his tenure as managing director of LIC and nominee director at IL&FS board (from 2012 to 2016) did not allow the then LIC chairman SK Roy to sell IL&FS stake to Piramal Group, one of the premier investors then. Had the deal gone through then, the present crisis would have averted.

“Sharma wanted IL&FS shares to be sold at a fair price of Rs 1,250 per share, which was discovered in 2014 when an investor was roped in to invest in the infrastructure conglomerate. This was just before IL&FS landed in financial trouble. In 2015, the same price was never possible for Piramal Group, keeping in view the fact that the stem had already been rotting at IL&FS since 2014 itself with severe depreciation in the share value of the company,” the source said.

Sharma, who will retire in December this year, also served as director on the board of IL&FS between 2012 and 2016. The serious charges made against the chief of insurer came just after the government took over the management of Rs 90,091 crore debt-ridden IL&FS.

The source further said that Piramal Enterprises had also attempted again to offer Rs 750 per share initially, and after a hard bargain with the insurer, it had agreed for Rs 850 per share to buy IL&FS stake in 2015 too. “This was more than 3 times the book value of Rs 250 per share that LIC showed for IL&FS on its balance sheets. Being a majority shareholder, LIC could have pushed for the deal forward, but it declined, saying that it would not accept the offer if it is even a rupee less than Rs 1,250 per share,” it added.

As a result of this adamant attitude of the insurer, sentiment among LIC officials turned palpably negative. Some officials were also engaged in negative talks that the policyholders’ money was being invested in companies like debt-laden IL&FS.

When contacted, LIC chairman VK Sharma categorically denied all the allegations over telephone on Monday, saying that all the serious charges levelled against him is baseless and fabricated. “This is all false and nothing of this sort had happened. I think some people are putting bad name against me in this matter,” he added.

By arrangement with the Financial Chronicle