Mr Sahu who had married on February 12 last year had left for Bastar from Delhi. 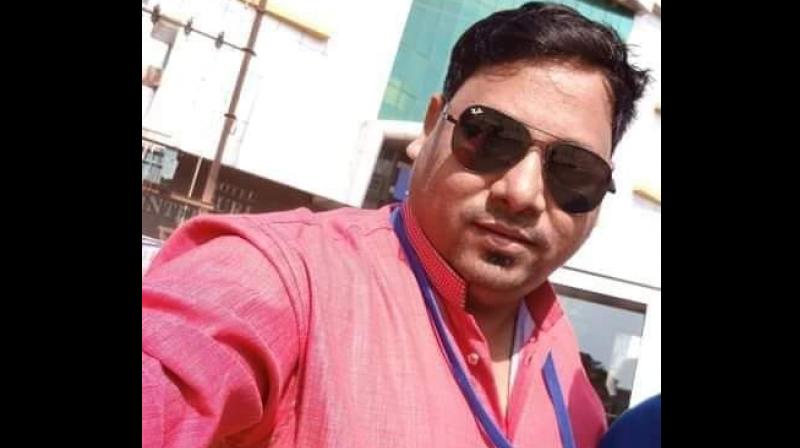 Bhopal: Doordarshan cameraman Achyutanand Sahu who along with two cops was slain by Maoists in Nilwaya jungle in Chhattisgarh’s south Bastar district of Dantewada on Tuesday was married last year.

The Odisha-based scribe had gone to Dantewada along with the DD News team for coverage of coming Assembly elections in Bastar, scheduled to be held in the first phase of polls in Chhattisgarh on November 12.

Mr Sahu who had married on February 12 last year had left for Bastar from Delhi.