India   All India  31 Dec 2017  Miffed sand artist plans to move out of Odisha
India, All India

Miffed sand artist plans to move out of Odisha

If this step motherly attitude continues, I would accept proposals from other states, says Manas Sahoo. 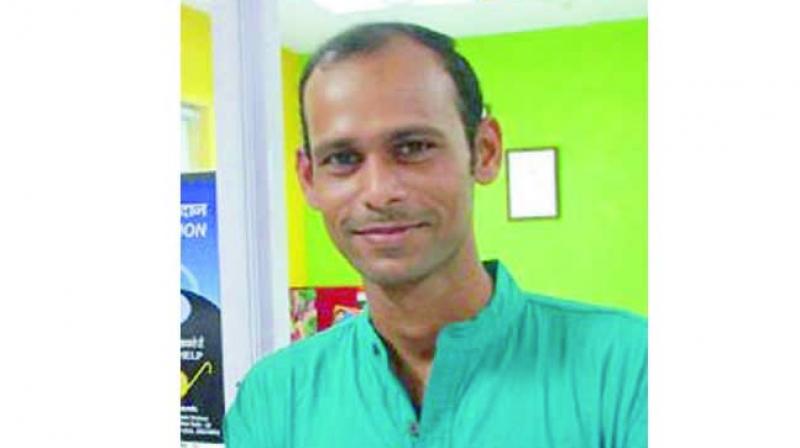 Puri: Noted sand artist Manas Kumar Sahoo on Saturday slammed the Odisha government alleging that despite working for development of the state tourism for the last 22 years, the latter has neglected him and overlooked his skills.

“Even after working so hard for promotion of the state tourism at national and international levels, I am being neglected in my own land. I have worked with the world’s best companies, but it is very unfortunate that the state government has showed step-motherly attitude towards me,” he alleged.

Expressing his discontentment, Mr Sahoo said that state government neither invites him to participate in the annual International Sand Art Festival nor seeks his views on the proposed sand art park to be set up in state. “If this step motherly attitude continues, I would accept proposals from other states,” he stated.