Betul girl gangraped by 7 youths, her cousin thrown into well

This is the second incident of rape in Madhya Pradesh in the past one week during lockdown period. 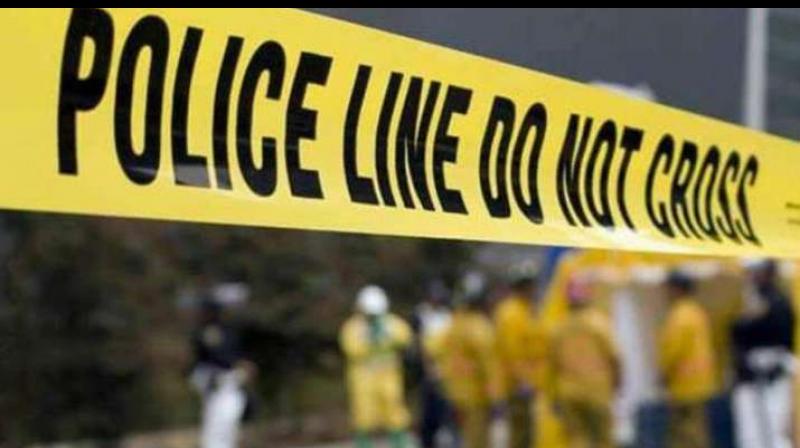 Bhopal: An 18-year-old girl was abducted and gang-raped by seven youths in a village in Madhya Pradesh’s Betul district, police said on Friday.

The accused who included three minors waylaid the victim and her cousin brother when they were returning home in their village of Padhar in a motorbike late on Wednesday evening and then dragged the girl to the nearby forest after throwing her kin in the well.

They then gang-raped her for about five hours, police said.

“The girl’s brother managed to come out of the well and informed the family members. The villagers rushed to the spot to rescue the girl. The accused who were trying to take away the girl fled the spot”, Betul district superintendent of police Dharmendra Singh Bhadoria said.

Five accused were arrested, while two others were still absconding, police said.

According to the police, the girl and her cousin were returning home after fueling their motorbike in a petrol station when the incident took place.

The seven accused were following them in three motorcycles and accosted them at a place on the outskirt of the village and then dragged the girl to the nearby Pisajodi forest after throwing her brother in the well.

Four of the accused have been identified as Shubham Bele, Lokesh Soni, Sandeep Bhatia and Pawan Bele, while the fifth is said to be a minor.

This is the second incident of rape in the state in the past one week during the lockdown period.

On April 22, a seven-year-old girl had been raped in Damoh district. The unidentified accused had also gouged her eyes.