The officials said that the arrests were made from Vikramgad by a team of MIDC police station. 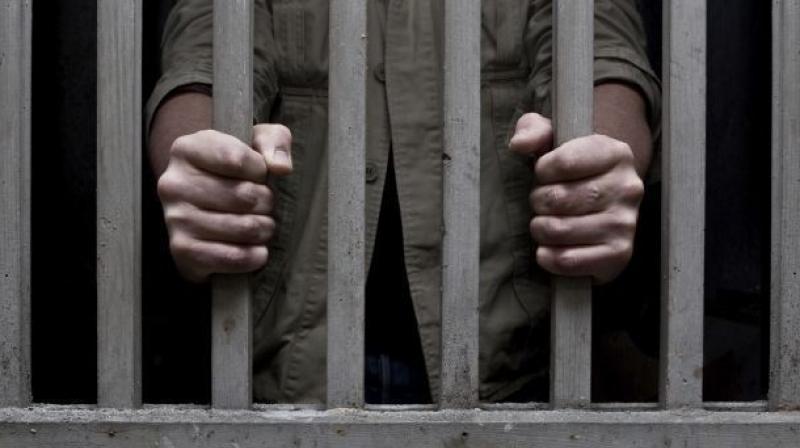 32-year-old man from Palghar district, who was on the run after allegedly cheating a Hyderabad-based jeweller has been arrested (Representative Image)

Mumbai : The Mumbai police arrested a 32-year-old man from Palghar district, who was on the run after allegedly cheating a Hyderabad-based jeweller to the tune of Rs 39 lakh by supplying him fake gold, police said on Sunday. A four-member gang had earlier befriended the jeweller and called him to the metropolis under the pretext of supplying him one kg gold at cheaper rates and cheated him.

“After the jeweller realised he had been cheated and approached the MIDC police station and filed a case against the accused,” said a police officer.

The police on Friday tracked down the accused after the locals told the police of suspicious movements in the nearby forest. The local Palghar police reached the spot and apprehended one of the accused. The accused is being grilled to ascertain the location of his accomplices.

The accused has been handed over to the Mumbai police in the case filed under sections 420 (cheating), 406 (criminal breach of trust) and 34 (common intention) as per the Indian Penal Code and further probe is underway.