Man in Karnataka gets 7-year rigorous imprisonment for rape 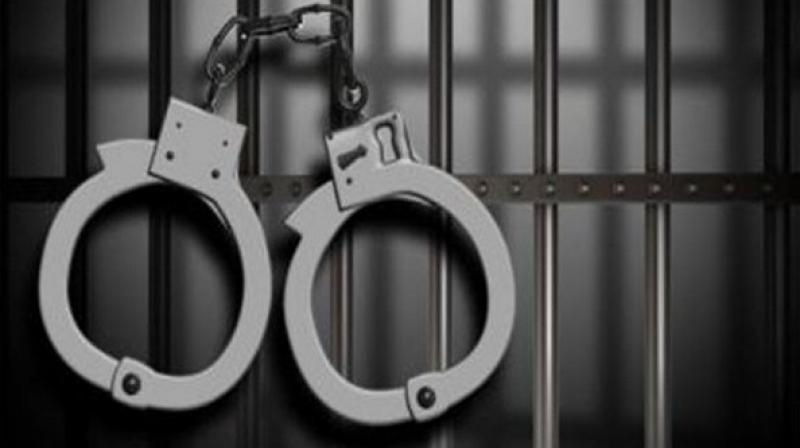 Umesh refused to keep his promise after the child was born, following which the girl's mother filed a complaint with the police. (Representational Image)

Mangaluru: A court here has sentenced a man to seven years' rigorous imprisonment for raping a woman on the pretext of marriage and cheating her after she delivered a child.

The Sixth Additional District and Sessions Court judge Sayeedunisa who pronounced the judgement on Tuesday also directed the 34-year old man to pay a fine of Rs 50,000 for the offences committed.

Umesh from Puttur in Dakshina Kannada district, had befriended the girl when he was working as a supplier in a hotel at Narimogaru in Puttur taluk in 2009. He raped her on the promise of marriage and she got pregnant and gave birth to a girl child in 2010.

Umesh refused to keep his promise after the child was born, following which the girl's mother filed a complaint with the police. A case under IPC sections 376 and 417 was registered at the Puttur judicial first magistrate court which ordered to conduct a DNA test which proved that he was the biological father of the child.

The case was then transferred to the district court here which awarded the sentence. The court directed that Rs 40,000 from the fine amount should be given to the victim and ordered the man to deposit Rs one lakh in the name of the child as fixed deposit.

He also has to pay monthly maintenance fixed by the district legal service society to the victim.