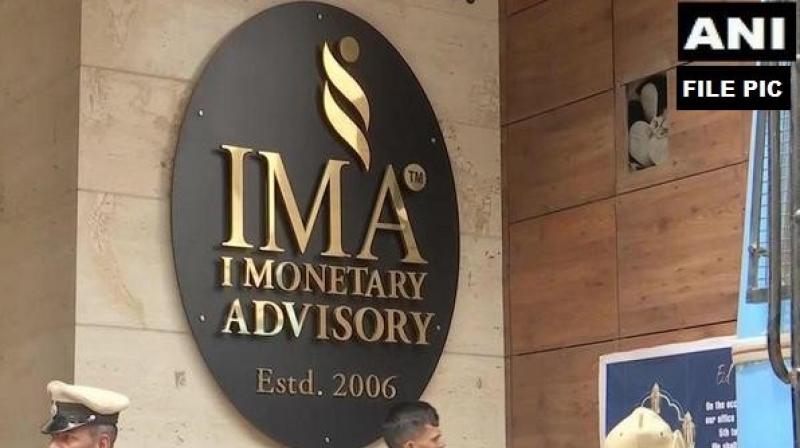 The SIT had arrested BDA executive engineer P D Kumar on July 1 and produced him before the court. The court sent him to 8-days police custody. (Photo: ANI)

The searches were carried in Front Line Pharma, Neelasandra and Vijayanagar. During the searches, the SIT also seized 60,000 in cash and pharmacy and electronic goods worth Rs 40 lakh.

The search was still on in HSR layout pharmacy.

The SIT had arrested BDA executive engineer P D Kumar on July 1 and produced him before the court. The court sent him to 8-days police custody.

On Tuesday, it was reported Enforcement Directorate (ED) will summon R Roshan Baig, MLA from Karnataka's Chamarajpet, for his alleged links with Mohammad Mansoor Khan, promoter of IMA Jewels and prime accused in Ponzi scheme case, under investigation for duping 40,000 investors in the state, sources in the agency said here on Tuesday. Khan had claimed that he paid Rs 400 crore to Baig which he was not returning.

Earlier, SIT raided the firm's branches in Shivajinagar and seized jewellery worth Rs 13 crore, some property documents and a pistol with bullets.