The foreign national was caught with drugs after CISF officials at Delhi airport got a tip-off from the Narcotics Control Bureau. 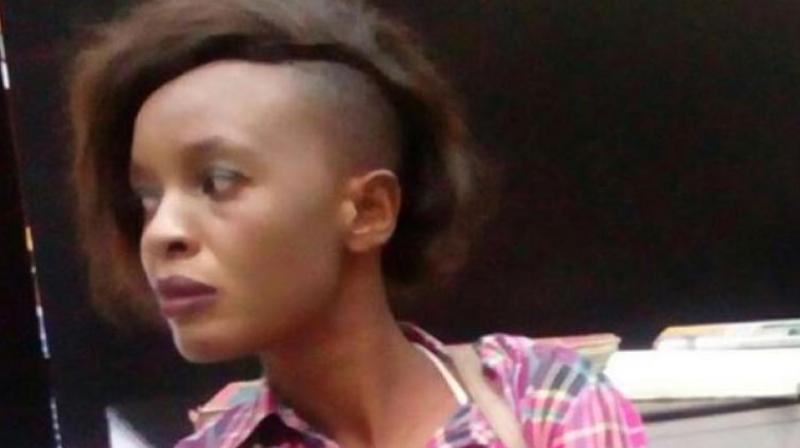 Betty Rame from Zimbabwe has been handed over to the Narcotics Control Bureau for further questioning. (Photo: ANI | Twitter)

Here's how it unfolded.

Central Industrial Security Force (CISF) officials got a tip-off from the sleuths of the Narcotics Control Bureau (NCB) about a foreign woman carrying drugs on Monday. On the same evening, Betty Rame, a Zimbabwe citizen, reached the departure terminal of the Indira Gandhi International (IGI) Airport at around 8:30 to catch a flight to Goa. Just as she was about to enter the airport from Gate 3, a security official stopped her.

CISF staff intercepted Betty Rame and took her for detailed frisking. She was made to give her baggage for checking. When the officers passed her suitcase through the X-BIS machine, officials spotted an image which looked suspicious. On lifting it, it seemed unusually heavy.

The CISF staff then cut open the false cover to find a packet weighing about three kilograms. On closer inspection, they realised the packet contained popular party drug Methamphetamine also known as "ice".

"About 3 kilogrammes of Methamphetamine, a party drug also known as 'ice', was recovered from the bag of the woman who hails from Zimbabwe. She was handed over to the NCB," a CISF official said.

The woman has been handed over to the Narcotics Control Bureau in Delhi for further questioning.

The CISF said Betty Rame took the drugs from an African peddler in Delhi. She reached Mumbai from Zimbabwe on March 20 and had visited India earlier in November last year.

Methamphetamine or "Meth" is prepared from another drug called ephedrine which has a huge demand in India and abroad.