The police took action after a video of the incident went viral on social media on Monday. 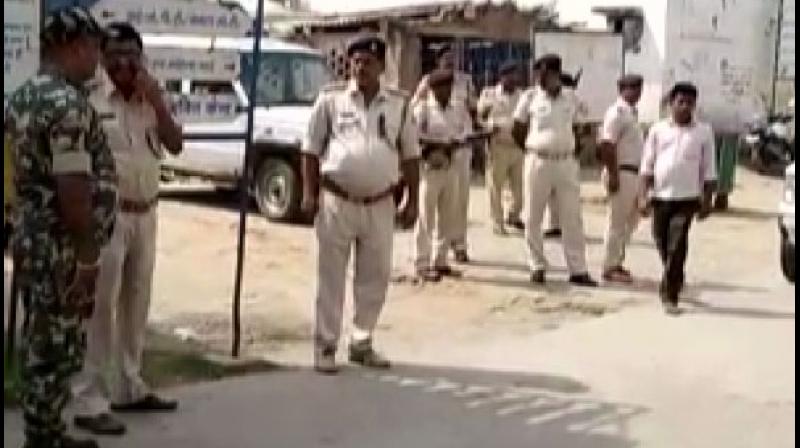 Patan: Gujarat police booked a bootlegger for allegedly assaulting a Dalit man after tying him to a tree at Arnivada village of Kankrej taluka in Banaskantha district, the Indian Express reported.

The police took action after a video of the incident went viral on social media on Monday.

A case has been registered under the Scheduled Castes and Scheduled Tribes (Prevention of Atrocities) Act against Bhailuji Solanki.

According to police, the alleged assault took place due to a dispute between the victim, Rakesh Parmar and his uncle, Ramesh Parmar. Ramesh had given his cell phone to Rakesh for repair work but he did not return it which led to a quarrel. Ramesh was alleged to have beaten up Rakesh.

Later, Rakesh was tied to a tree by Solanki and other Dalit men to be handed over to police. The police said that Ramesh was beaten up by Solanki and the act was caught on camera.

The police reached the spot after receiving a call and rescued Rakesh. A case was registered against Rakesh after police received a call from Patan Civil Hospital informing about grievous injuries to Ramesh.

Banaskantha SP Pradip Sejul said that as the video of the incident went viral on Monday, they tried to register an FIR. However, Rakesh has reportedly gone absconding.

“We contacted Rakesh’s father, Bachubhai, to register an offence, he named Solanki as the person who had beaten up his son. He (Bachubhai) does not know who tied his son to the tree. So, on the basis of the video, we are trying to identity people to book them in the case… He (Solanki) has been rounded up,” said the SP, adding that further investigations are on to ascertain various aspects of the case.

According to police, Solanki is a serial offender with at least eight cases against him under the provisions of the Prohibition Act.